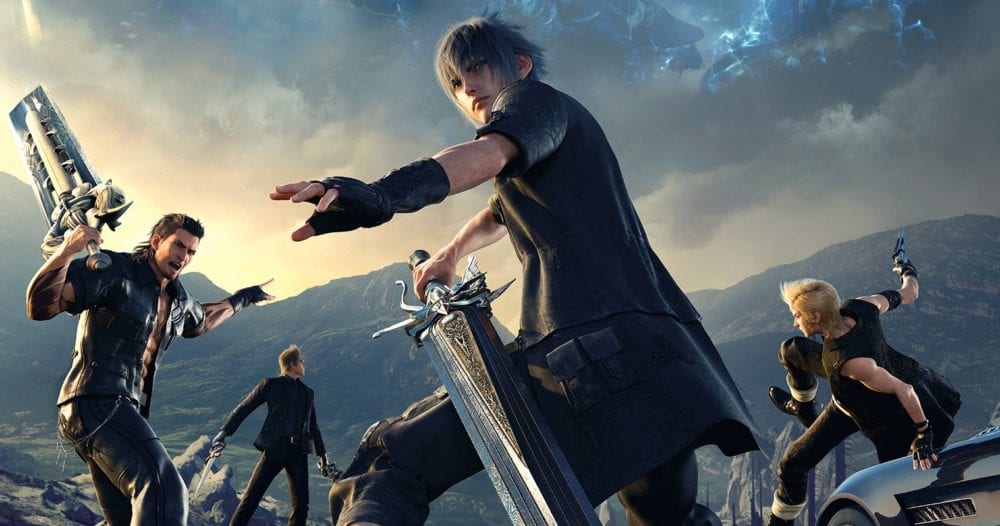 Google Stadia will finally be launching on November 19, but the initial line-up of launch titles was underwhelming. So, this weekend, in a bid to rally more excitement for the cloud streaming service, Google vice president and GM Phil Harrison took to Twitter to announce that the day one launch line-up has been increased to 22 titles. That’s 10 more games than Google revealed in their launch line-up last week.

There could be a few reasons why Google decided to push out more titles for its Stadia launch. After concerns that Google could simply cancel the service, the addition of the games could be to reassure developers that the company is committed to the service. It could be to appease fans, who were left underwhelmed by the size of the original 12-game list. Alternatively, it could be to make up for the features that will not be available with the cloud streaming platform at launch.

Whatever the reason, nearly doubling the number of games available at launch should go a long way to pleasing everyone involved or looking to get involved in Google Stadia. Looking at the new list of 22 games, there’s a lot for gamers to get excited about.

Get your Google game on

The games added to the list of launch titles look to have come from those that were planned for release in 2019, but not at launch. In its blog post about games coming to Stadia, Google made sure to point out that there are many more titles still to come to its cloud streaming service in the future. These include Doom Eternal, Watch Dogs: Legion, Gods & Monsters, and Cyberpunk 2077.