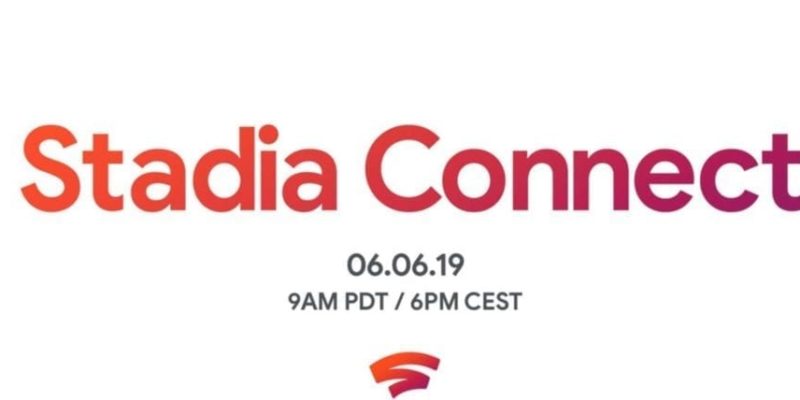 Google is preparing to release details on its cloud-based game streaming service Stadia this week. Pricing, games, and launch details are all promised to be discussed during the Stadia Connect event live stream.

Details about the streaming service have been fairly sparse until now. We do know that you’ll be able to run games at 1080p60 with a 25 Mbps internet connection. We also know that Stadia will have an integration with YouTube. The goal there is to allow players to find relevant video guides or even jump from a video directly into that section of gameplay.

I actually got to try out the beta for Google Stadia when it was still branded as Project Stream. Assassin’s Creed Odyssey was used as the test case. In my experience, it ran remarkably well. I didn’t notice any substantial latency in the controls. Single player games that don’t require precision controls like Assassin’s Creed shouldn’t have any problems on the platform. I’d be interested to see if the latency would cause an issue with something more quick-response-dependent like a first-person shooter or fighting game.

While the visuals could artifact a bit at times, it wasn’t bad enough for me to not recommend it. The quality was very comparable to watching gameplay on YouTube at 1080p60. Considering how popular gaming videos on YouTube already are, not to mention the streaming video on Twitch, plenty of gamers are already accustomed to the visual fidelity levels on offer here. Additionally, the ability to play on any platform that supports Google Chrome could open up the PC gaming field to a whole new audience.

The big question at Stadia Connect

The true test here will be the pricing and what games will be on offer on Google Stadia. Ubisoft seems like a solid lock for content given that their latest Assassin’s Creed game was used as the test bed. I could definitely see their back catalog being included. Games like Watchdogs 2 and Ghost Recon: Wildlands being available in an easily accessible streaming format could be used to build excitement for their upcoming sequels. With Microsoft announcing its latest appeal to PC gamers, Stadia will likely face an uphill battle to gain content.

The other big question here is price. Will there be multiple tiers for subscriptions? Say a 1080p service and a 4k tier or just a single subscription? Kotaku’s ace reporter Jason Schreier recently tweeted the possibility of Stadia offering both a subscription option and an a-la-carte system for individual game purchases.

The elephant in the room here is how seriously Google is taking this project. While they’ve seemed to show quite a bit of enthusiasm for what Stadia promises, they also have an extensive history of shutting down services that don’t perform the way they want them to. It’s a reasonable fear for users of any new platform. Will the purchases I make here disappear if this service shuts down? Google will hopefully address this to some level during the live stream this week. If the service is exclusively subscription-based, this fear may not be that big a deal. After all, you’d be paying for access to the streaming server, not the games themselves. But if Schreier is correct and games will be able to be purchased, I would hope that you’d get a copy to download as well.

So dear readers, let’s speculate: What price do you think Stadia will launch at? Which publishers will be on board? What is your dream scenario for the platform? Let us know in the comments section below.

If you’re interested in PC gaming but can’t get your rig up to snuff, you may want to watch the full Stadia Connect live stream this Thursday, June 6 at 9:00 PT / 12:00 ET at the official Google Stadia YouTube channel.