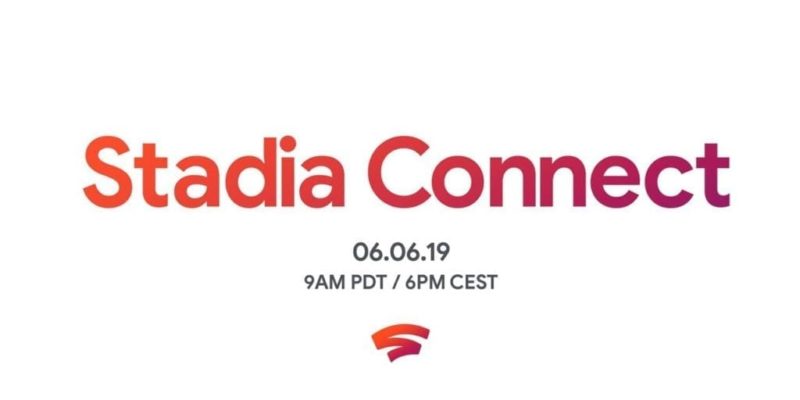 Another day, another leak. As reported by Kotaku’s Jason Schreier, a Canadian newspaper, La Presse, accidentally revealed some key information about Google Stadia. Google Stadia is a forthcoming video game streaming platform promising a high-end gaming experience on any device that supports Google Chrome. Up until now, details have been fairly sparse. Google had announced its first Stadia Connect live stream event to unveil some of the mystery today at  9:00 PT / 12:00 ET. At least one game had already been leaked as part of the platform, Darksiders Genesis.

Thanks to this leak we now know the following bits of information. Google Stadia will have both a subscription service as well as games for purchase a la carte. The standard subscription will cost $11.99 CAD per month and offer access to some games at 4K60 resolution. Newer games will have to be purchased individually to be played. A free tier subscription has also leaked out. Planned for 2020, the “Stadia Base” plan will completely free and will stream games up in 1080p. This seems like a strong way to get people into the Stadia ecosystem.

A Stadia Founder’s Edition will be sold this fall for those who want to go all in on the service. It will offer a Chromecast Ultra, one Stadia controller, 3 months of Stadia, and a copy of Destiny 2. The founder’s edition will retail for $169.

Several games were included as part of the launch lineup for Stadia. Doom (2016), Assassin’s Creed Odyssey, all three games in the Tomb Raider reboot trilogy, and The Division 2 will be making their way onto the platform. No big surprise there for Doom and Assassin’s Creed Odyssey as both of those were used to showcase Stadia in the past.

Lastly, Stadia will require at minimum a 10mbps down/1mbps up internet connection.

Stadia Connect starts soon, so we’ll see if these leaks get confirmed as well as if any new information is revealed.