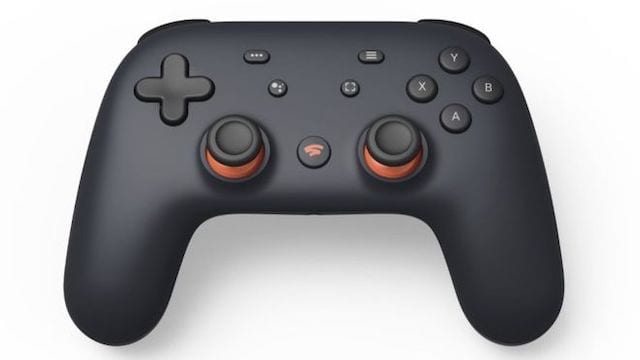 The launch of the Google Stadia streaming system takes place next week. We’ve already seen the somewhat lacking list of games available at launch, with a dozen in all. But it sounds like the system will move forward without some of its promised features as well.

During a Reddit AMA today, director of product Andrey Doronichev and product manager Beri Lee answered several questions from fans. They addressed a number of concerns, but also brought up a few features that won’t arrive on time next week.

So, what’s missing from the Google Stadia launch?

First off, there won’t be any Family Sharing. That means if parents want their kids to enjoy their games on the kids’ own Stadia account, they’ll need to buy a completely different copy. This is referred to as a “high priority feature” that Google plans to add in early 2020. Additionally, the Buddy Pass won’t be there either, though the team estimates it’ll be available in a couple of weeks.

Achievements won’t be available either. They will be kept track of as players progress through games but won’t register until the feature goes live. In addition, if players wish to purchase any games, they’ll have to do so through the mobile app. The “platform UI” won’t be in place in time for the system’s launch.

Also, those that have a Chromecast Ultra device won’t be able to use it with the system right away. Only those packaged with the system will work with them. Other devices, according to the team, will have the latest firmware “soon after launch,” though no specific date was available.

And, oddly enough, 4K/HDR support won’t work either. It’s likely going to become ready sometime next year. That’s a bummer, since a lot of folks bought the system for this feature alone. Google promised a “gradual rollout” of these features. But, again, no dates.

Finally, the list for freebie titles for Google Stadia buyers still isn’t on hand. The team did promise it would come “soon,” though that’s not entirely reassuring considering it launches in six days. At least there’s Destiny 2, though you can’t play with friends online at the start either.

The full Reddit AMA thread is here, and… it’s quite a read. Check out the official reveal trailer below.