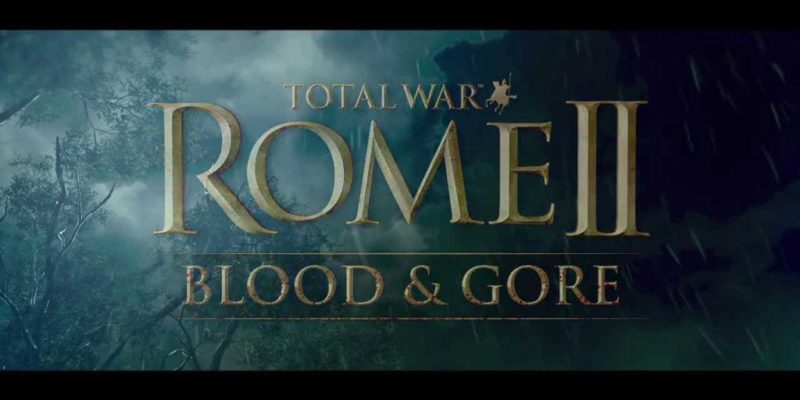 Steve’s new haircut was a disaster.

Oh Creative Assembly, you were so close to figuring out how to make amends to players. The developer has been building up a slow but steady amount of goodwill after Rome II’s semi-disastrous launch by sticking to a regular patch schedule and giving out free factions like the Seleucids and the Nomadic Tribes. But today it has announced that a ‘Blood and Gore’ pack (much like Shogun 2’s) can be purchased on Steam for $3.00 USD.

The timing of this (a little more nickel and diming when the main game isn’t fully up to scratch) may, and in fact already has, resulted in a certain degree of cynicism from Rome II forum posters. And not unreasonably so. Maybe it would’ve been better to delay this release, or toss it into the “free stuff to say sorry” pile.

If you do want to pick it up, you’ll be getting your share of decapitations, disembowelings and limb severings. Problem is, you may still have campaign map lag, multiplayer desyncs, dodgy AI and all the other issues that haven’t quite been patched up yet.