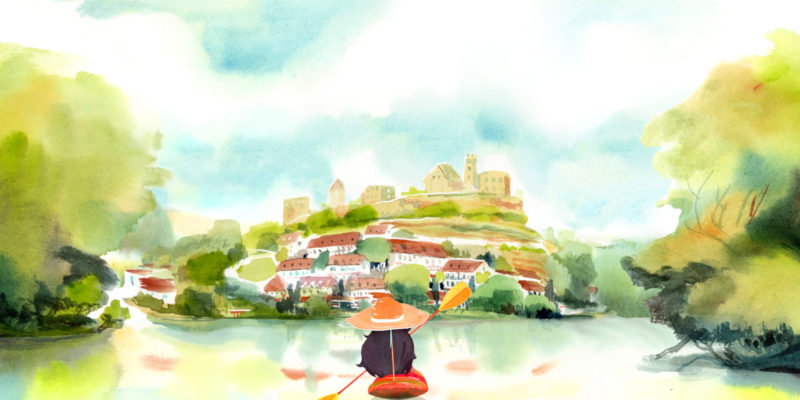 With the current situation surrounding the world, it definitely looks bleak on all fronts for everyone. However, gaming has been offering an escape for many people, and that is always a comfort. Developers Un Je Ne Sais Quoi and Umanimation are aiming to offer just that in 2021 with the gorgeous narrative adventure that is Dordogne.

In what looks like an entire game consisting of beautifully hand-painted illustrations, every scene is worth a second look. The fact that it does not just exist on a 2D plane, but a 3D space makes it even cooler. The way the camera rotates and how the main character of Mimi interacts with the world is charming and adorable. The premise also sounds promising for a narrative adventure.

In Dordogne, players will assume the role of Mimi, “a 32-year-old woman visiting the house of her recently deceased grandmother. As a souvenir of the childhood summers Mimi spent with her in Dordogne, her grandmother left her letters and puzzles to solve, to remind her to make the most out of life.”

Taking place both in the present and the past, Dordogne will straddle both timelines to tell a heartwarming story of enjoying life to the fullest. The adult Mimi will explore the rooms of her grandmother’s home. The 10-year-old Mimi, however, will be exploring the region of Dordogne and completing quests. This will also have an effect on the present. 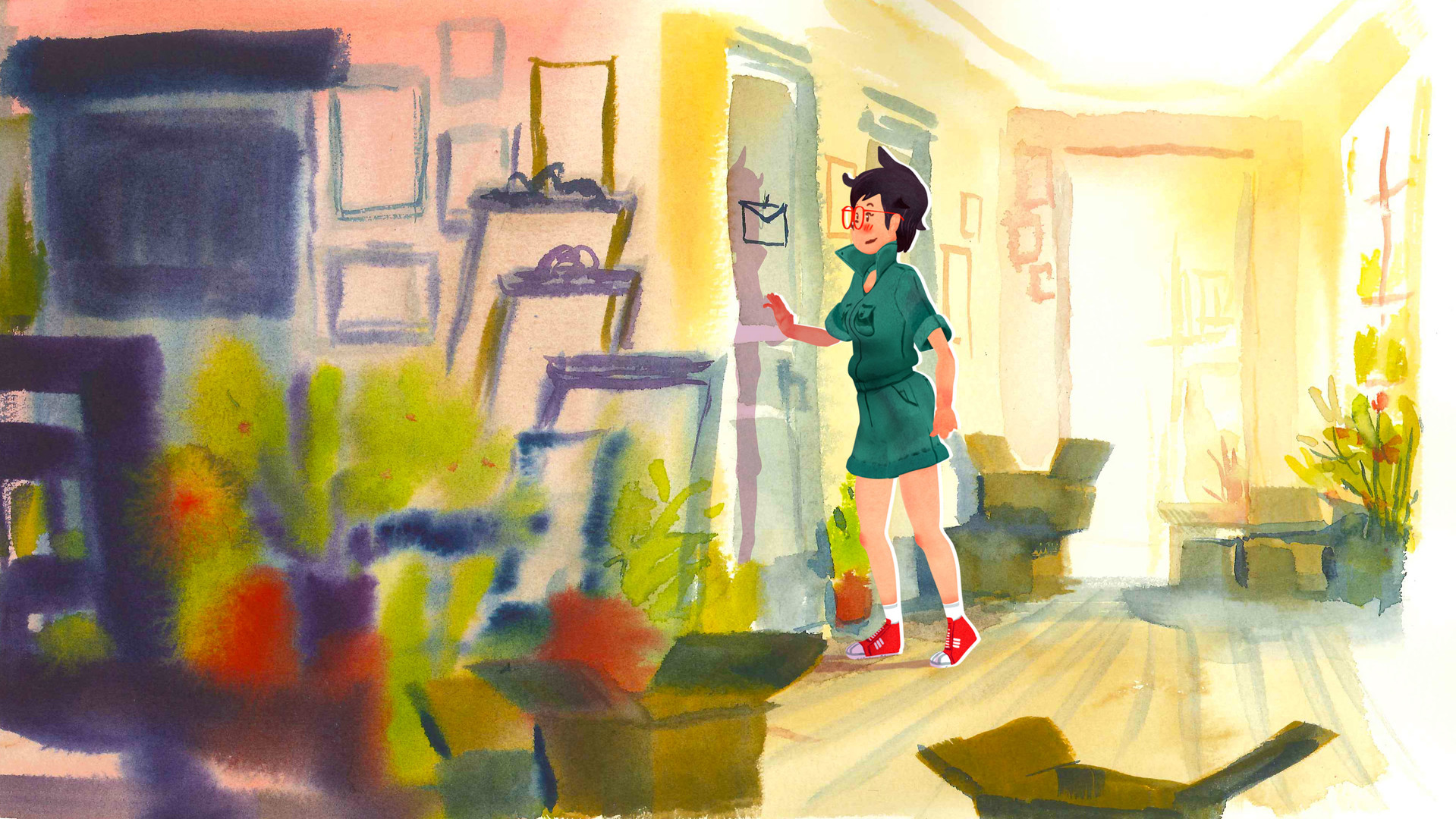 Throughout Dordogne, you will be collecting photos, sounds, objects, and words to fill out Mimi’s journal, ensuring her memories of summers spent with her grandmother will be the key to everything.

Un Je Ne Sais Quoi, a studio with Cannes award-winning director Cedric Babouche at the helm, set out to make a game that “he could play with his daughters.” Dordogne certainly looks like a sure bet in that department.

Dordogne will be coming to Nintendo Switch and Steam in 2021.

Contest: Escape the perils of Earth with a Steam copy of space sim Meeple Station