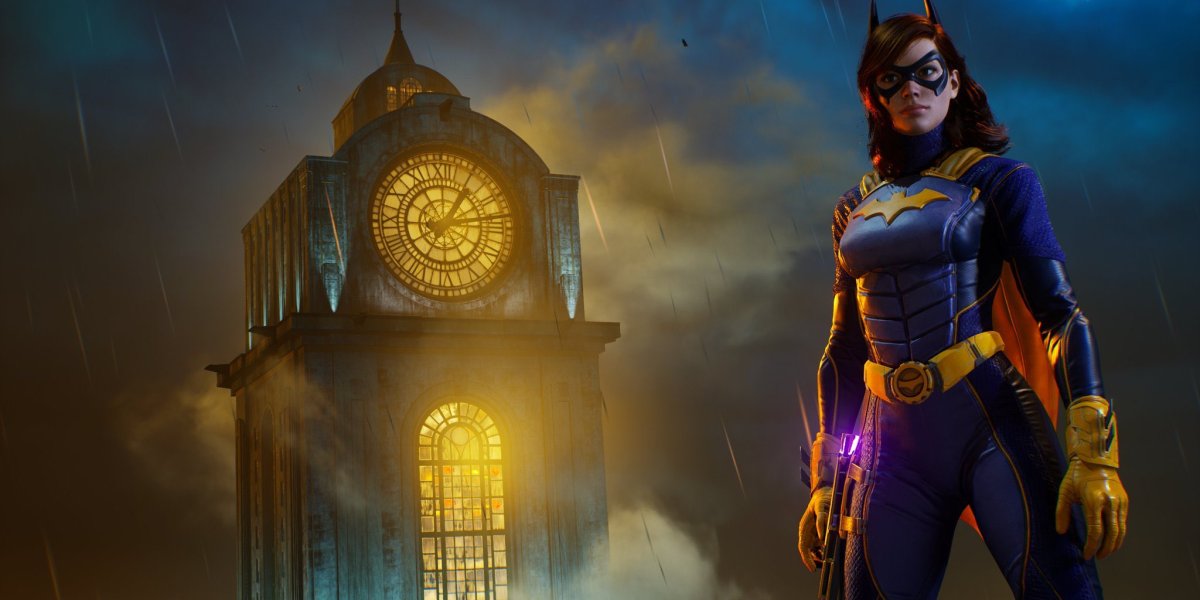 Batman fans will have to wait a while longer to explore Gotham City again. Gotham Knights, the upcoming co-op-centered Batman title (that doesn’t actually feature the Bat), has been delayed. Originally slated to release some time this year, the game is now set to release next year, in 2022.

News of the delay came from the official Gotham Knights Twitter account. A short statement given in the post says that Gotham Knights was delayed to “deliver the best possible experience for players.” Leading up to its release next year, Warner Bros. Montreal will be giving more presentations on the game. According to the statement, the first such showcase will be arriving “in the coming months.”

This is the second major delay to 2022 we’ve seen this year. The first was Hogwarts Legacy this past January which was also going to release this year. In fact, these are likely the first two of many delays into next year. The effects of the Covid-19 pandemic are still being felt across the gaming industry, mostly in the form of slower game development. Naturally, that will lead to games being delayed. It’s also possible that some studios are heeding the lesson given by CD Projekt Red’s Cyberpunk 2077, that a game shouldn’t be rushed to release.

What to expect from Gotham Knights

Even though it’s been delayed, we still know a decent amount about Gotham Knights. The game, originally revealed at last year’s DC FanDome, will take place after the apparent death of Batman. To keep Gotham City safe, the rest of the bat family will come out of the shadows to fill his enormous bat-boots. The game will be playable either solo or with two players and will differ greatly from past Batman games. Gotham Knights will feature more RPG-esque systems, like health bars and levels that appear over enemies’ heads.

The best no recoil Grau 5.56 build in Call of Duty: Warzone