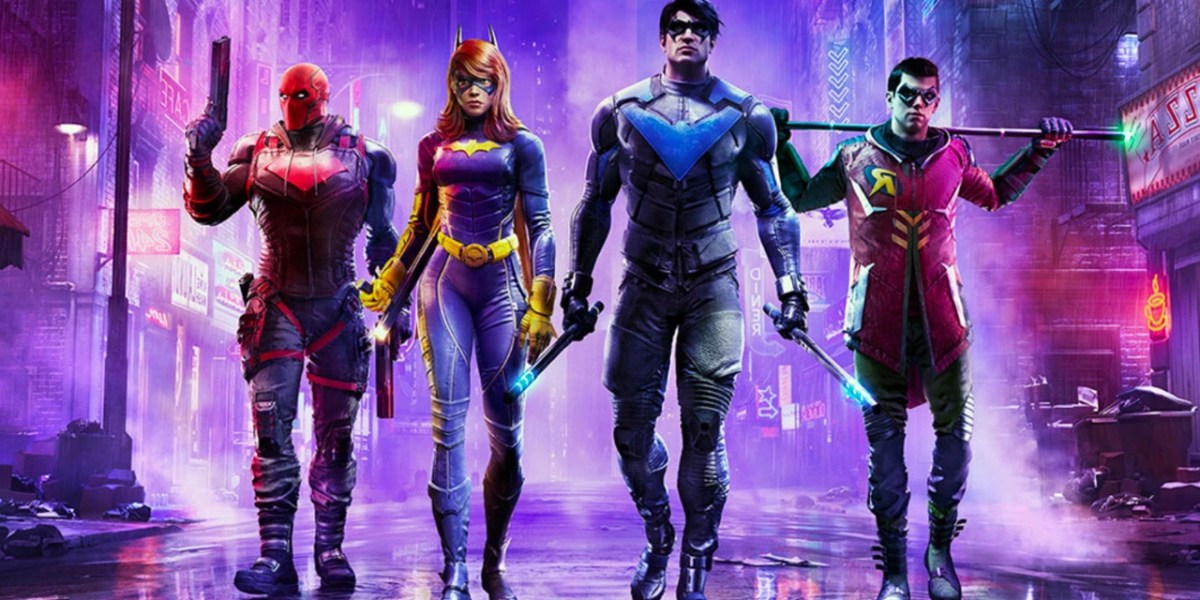 One of the major selling points behind Gotham Knights is the ability to clean up the grimy city streets alongside a friend. The game will include a full, two-player co-op experience throughout the story. But, there are four members of the Bat Family. Will you be able to punch bad guys with three friends? The answer to that question, is yes. Gotham Knights is getting a free, four-player co-op mode in late November called Heroic Assault.

Heroic Assault mode is fully separate from the Gotham Knights co-op campaign, however. According to the Q&A page, it’s a standalone mode that allows four players to join up online and fight enemies in an “arena-like environment.” As you knock out baddies and complete objectives, you move on to the next floor with its own set of challenges. There are 30 floors total in Heroic Assault, but I imagine it’ll take all your baddie-busting skills to make it to the very end. The mode will be available to download for free for Gotham Knights owners starting on November 29.

“Heroic Assault is an upcoming gameplay mode that is separate from the main story campaign,” reads the description on the Q&A page. “The standalone mode supports up to four players in online co-op and provides a dedicated arena-like environment with specific objectives to complete and enemies to defeat on each floor (30 floors total).” 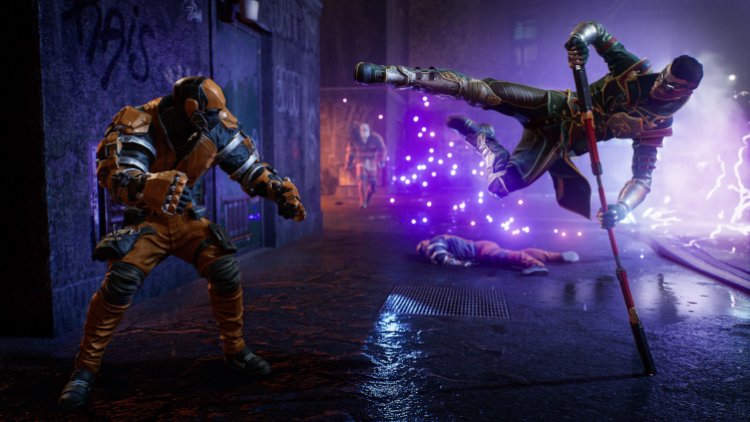 Heroic Assault, as mentioned, won’t be the only co-op mode in Gotham Knights. The base campaign supports two-player co-op, with each player given the choice to roam the streets as Red Hood, Batgirl, Robin, or Nightwing. You’ll be able to experience the entirety of the game with a friend or on your own if you wish. But having the option to bring in a few others might make for a fun party.

We’ll know for sure once Gotham Knights swoops onto PC on October 21.