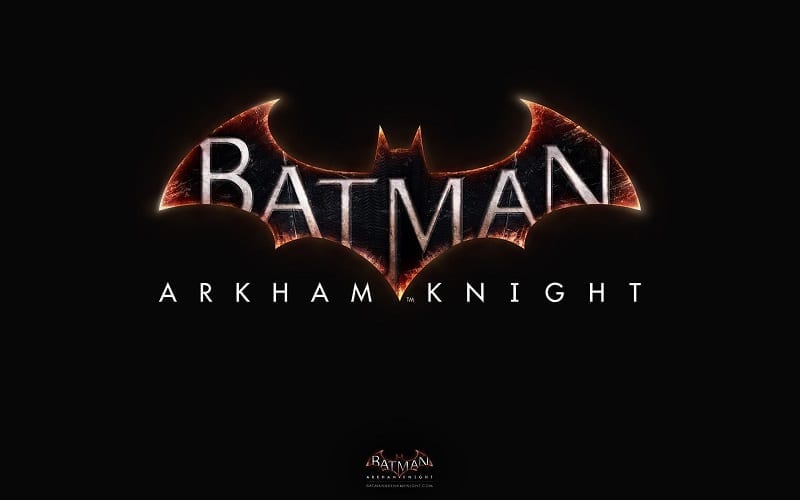 Gatham will be “roughly five times” bigger in Arkham Knight than the one we explored in Arkham City says developer Rocksteady. However, it’s not just about the size.

“As we’ve said before with Arkham City, it’s not about the scale as much as the detail,” said game director Sefton Hill in the latest issue of Game Informer. “We want to make sure the world is rich and full of interesting things to do. We’re not trying to create the biggest open-world game ever. We are trying to create a really rich, vibrant, dense open world.”

Gotham City will be totally different thanks to the addition of the drivable Batmobile, cars, ramps and barriers will provide hazards for reckless drivers. There will also be far more enemies walking the streets with up to four times as many as was seen in the previous game. More open space will also improve Batman’s gliding ability and will make the city feel less cramped.

“Arkham City was quite claustrophobic,” said Hill. “Here we have a lot more negative space between the buildings so it’s much easier and more enjoyable to glide around.”

The best bosses of Dark Souls and Demon’s Souls