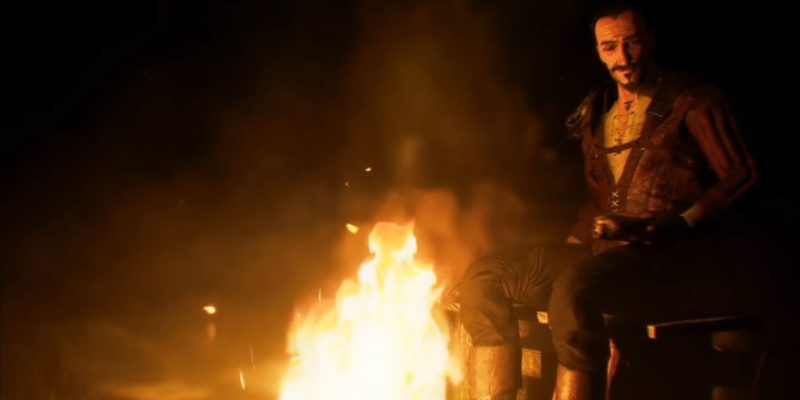 Back on December 13 last year, THQ Nordic surprised us by unceremoniously dropping a playable teaser for a remake of Gothic. The series had lain dormant for nearly a decade, with the original having been released on PC back in 2001. Suddenly, Gothic was once more making headlines. However, the demo was merely designed to gauge interest in a full-on remake. Depending on the reception, the game may not have seen the light of day. Well, the results are in: the PC has tested positive for Gothic Remake.

That is, development on the game will continue after a successful survey result of its teaser. THQ Nordic ended the survey only a few days ago, but pulled in some impressive numbers. More than 43,000 out of 180,000 players of the teaser responded to the survey. According to the results released by the publisher today, nearly 95% of them wanted the company to continue development. And so, development shall commence.

In a surprising turn, it seems the demo sparked interest among the younger crowd. You would think it would mostly be old fogeys like me who’d be interested in a remake of a nearly two-decade old RPG. In reality, 18.5% of surveyors were among the 17-21 age bracket. Another 39.1% landed in the 22-27 range, while those most likely to have played the original, the 28-35 group, made up 31.6% of the results. This should go to show that no matter the age, an RPG fan is gonna RPG fan. 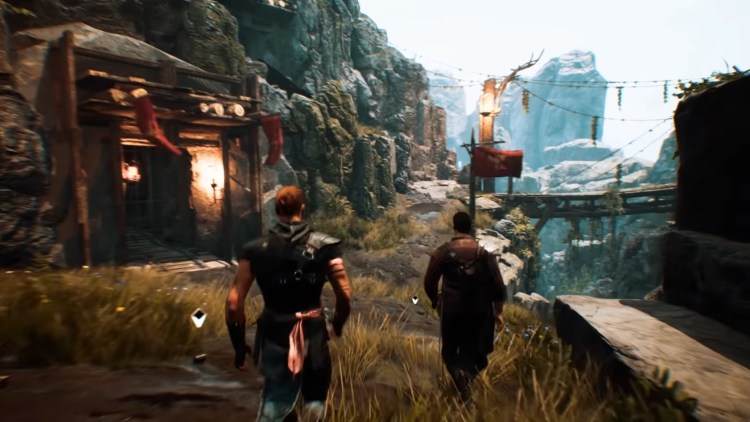 Back into the light of day

Speaking of fans of RPGs, the survey showed overwhelming support of Gothic and the genre as a whole. When asked if the surveyor was a “diehard Gothic fan,” the results showed 85% saying “Yes.” The majority of players reported Gothic 2 being their favorite in the series, with Gothic 3 bringing up the rear.

Most surveyors also listed The Witcher and The Elder Scrolls series as games they’ve played, with Dragon Age and Dark Souls bringing in less than 1% combined. The former is a surprise, being a popular western RPG franchise. But the latter? Not so much. The other games listed are western RPG classics, with free exploration and a forgiving learning curve. Dark Souls is more of a game that’ll kick you in the shins and steal all your money, leaving you whimpering on the floor.

The survey asked a lot of varying questions on the state of the game itself. For the most part, the Gothic Remake playable teaser earned high marks in both animations and audio. Players were more divisive on the topics of the English voice-over, combat, and plot reinterpretation. But these issues can be ironed out during development, which, as said, has been given the green light.

“We are up for the challenge to develop a full Gothic Remake which will stay as faithfully as possible to the original experience and transport the atmospheric world of Gothic into a high quality look and carefully modernizing certain gameplay mechanics.” said Reinhard Pollice, business and product development director at THQ Nordic.