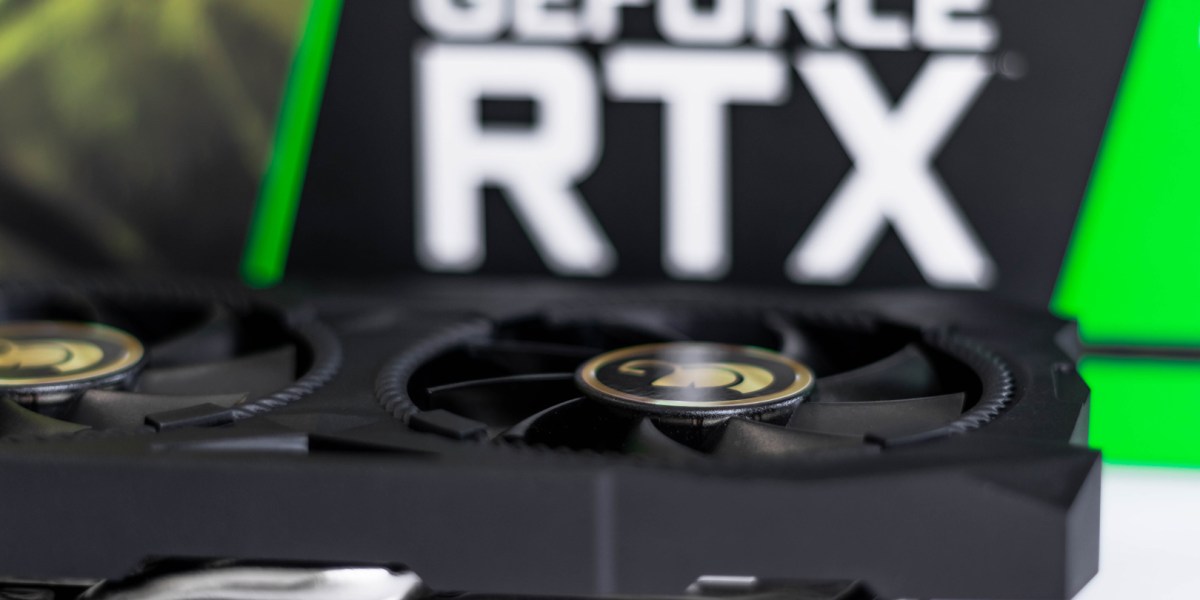 While a lot of people are likely over the news of CPU and GPU shortages affecting Nvidia and AMD products, we do encourage you stay informed about how the situation continues to change. Some are probably fed up and willing to just pay whatever at this point, but others would like to see MSRP-priced products on shelves. The truth is we’re still a good ways off from that, but there are a lot of factors in play that will continue to influence availability.

Fortunately, we should be able to see some small availability improvements for Ryzen 5000 Series CPUs in the near-term. The coveted AMD processors experienced similar stock shortages compared to GPUs when first released, but the 5800X and 5600X showed up in stores such as Micro Center, Newegg, and Antonline for MSRP over the past couple months. At one point, the 5800X was even available directly from the AMD website. Things seemed to be looking up for a minute, but availability has become scarce yet again.

There are a few reasons why supply may have dwindled for the AMD Ryzen 5000 Series again. As AMD’s processors come out of Taiwan, the factories where they are created are subject to certain cultural traditions like celebrating Chinese New Year. This year, the holiday took place on February 12. The common practice is to shut down factories for the course of a week in observance of the holiday. Aside from the obvious cessation of production, other factors can also slow output once the companies get things running again. Manufacturing interruptions can take weeks or even months to work through the supply chains, which could explain the sudden shortages of Ryzen CPU products today. 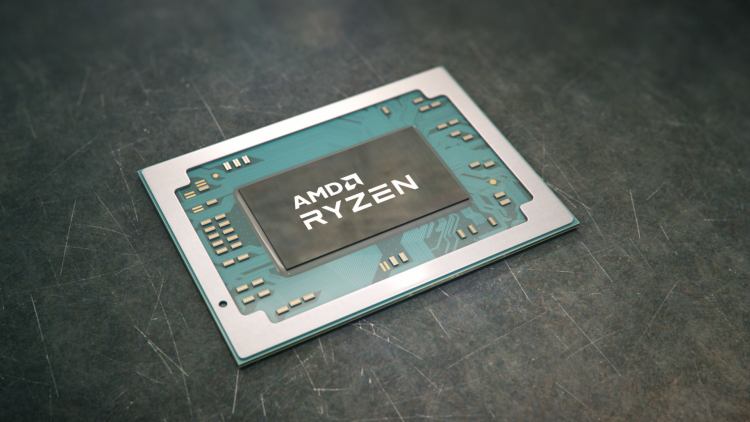 Even the Ryzen 3000 Series is still selling great. (Credit: AMD).

There is also the consideration that the broader market is looking to buy Ryzen now that the word is out that supply is noticeably improving. Most people simply don’t have the time or patience to monitor availability livestreams. Once the products do begin to appear on shelves, the general public tends to find out over the course of several weeks and begins to pay more attention. In that sense, we could be looking at a second boom in interest.

AMD seems confident in boosting available supply over the long term, and one recent report suggests a 20% increase in supply throughout Q2 of this year. That’s great news, and we hope it helps the CPU shortages, though we are a bit concerned about the effects of the ongoing drought in Taiwan. The government is already throttling other industries to ration water, and TSMC needs plenty of the precious resource in semiconductor production. For now, the semiconductor industry seems to be a national priority, but the drought could affect production if things continue to worsen on that front. With all things considered, it seems like AMD is in decent shape at the moment though. 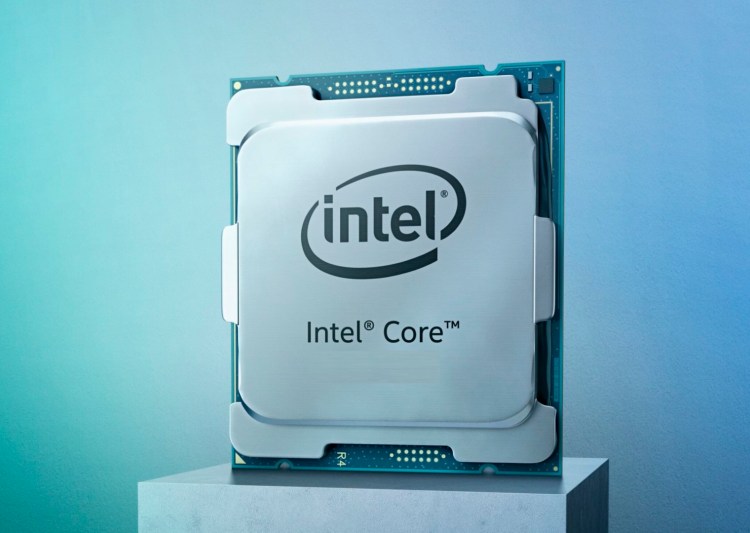 Intel rockets back onto the scene

Just in case anyone forgot about the massive industry force that is Intel, here’s the reminder that Intel just launched its 11th generation Rocket Lake desktop CPUs. We reviewed the 11700K, so you can check that out for our thoughts on that if you’re sick of waiting on Ryzen. Intel’s still making some good gaming CPUs despite all the attention AMD has received over the last year. In fact, you can buy nearly any Intel CPU you want right now for MSRP. The only product relevant to gaming that’s facing shortages right now is the new Core i9-11900K. That’s likely due to yield issues though rather than demand.

If AMD does run into any drought-related CPU production shortages later this year, Intel will also be ready with its long-awaited 10nm Alder Lake lineup. We don’t have any word on projected availability for 10nm processors, but gamers will have previous generations of Intel CPUs to fall back on if Alder Lake availability falls short for any reason.

As for the GPU shortages…

Unfortunately, things still look indefinitely bad on the GPU side of things. Demand remains through the roof, and the average selling prices of GeForce graphics cards on eBay are nearly triple that of Nvidia’s official MSRP pricing. It certainly doesn’t help that AIB models far exceed the MSRP suggested pricing, too. There’s a combination of demand and additional U.S. tariffs driving prices up, and the GPU shortages aren’t just due to gamers.

The crypto mining boom has encouraged countless individuals and companies alike to use the power of graphics cards to farm Ethereum and related currencies in lieu of gaming. To get a better idea of why the demand is so high, we can just look at how the valuation of digital currencies has changed. Exactly one year ago, Ethereum sat at $158 USD. Today it’s at $2,126 USD. With financial institutions also growing more optimistic on digital currencies, the craze to mine only seems to be growing. 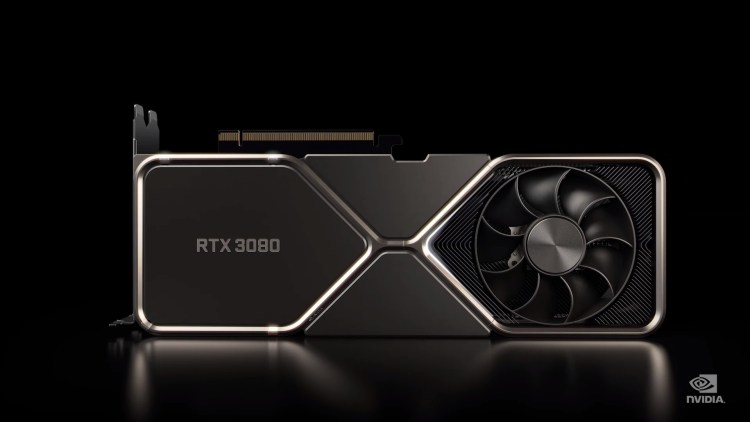 Nvidia has introduced some ideas on how to separate the gaming market from mining, but already screwed up its own solution for the RTX 3060. Meanwhile, AMD has decided to look the other way in regards to mining. Availability for GPUs will simply remain a mess as long as the current trends, and lack of solutions, persist.

This is because despite Nvidia and AMD both manufacturing more GPUs than ever, the demand is near limitless. Miners want to mine, gamers want to game, workstation productivity needs need to be met, and even auto manufacturers now want to use GPUs for self-driving vehicles. 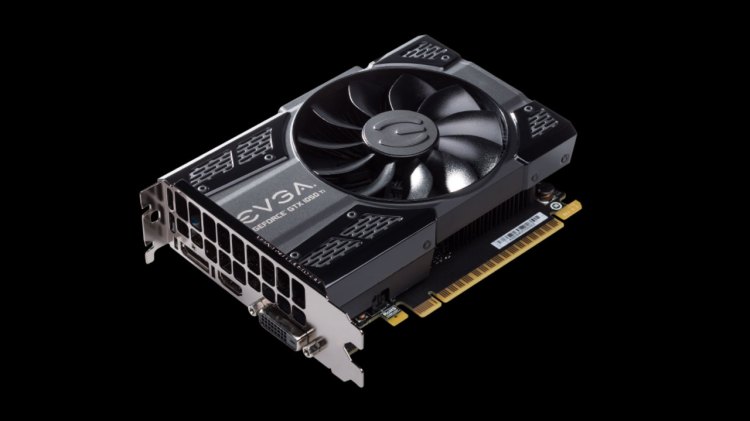 Things are so bad that Nvidia is getting away with selling 1050 Ti’s today.

While part of me wants to bash Nvidia and Samsung for the massive power requirements of the RTX 3080, I really can’t emphasize enough how important and fortuitous it was for Nvidia to leave TSMC in Taiwan for Samsung in South Korea. Global supply would be even worse right now and on the verge of a crisis if the semiconductor industry was further situated in Taiwan. And some even say we’re already in a crisis.

Here are your best options

Unless digital currency prices crash or distributers instate verification processes for purchasing graphics cards for gaming, nothing is likely to change GPU shortages anytime soon. You’ll either have to keep competing for a card at retail against scammers and miners, buy a pre-built PC, or just go console this generation.

The GPU and CPU shortages have exposed a massive failure by the semiconductor industry in predicting the demand for chips. Even worse, it will be years before enough infrastructure and new solutions are devised to fully address the needs of the market and consumers.

By Jack Salter9 mins ago
News