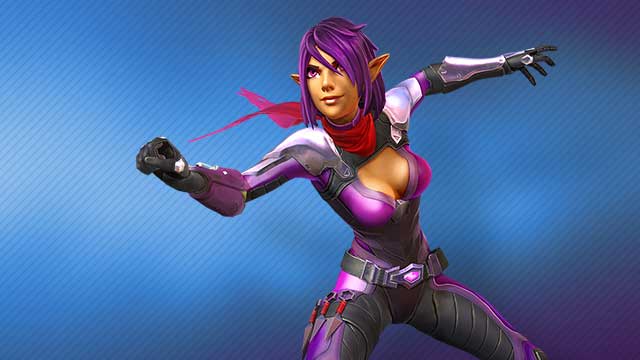 Today we’re giving away thousands of special skins for the Champion called Skye. The skin is called Operative which you can see below.

Once you have claimed your skin below, all you need to do is make sure the game is downloaded and they can be redeemed in-game. Simple.

Show your support for PC Invasion before snagging a free key by either giving us a re-tweet, joining our Steam group, or our Steam Curator list.

All keys are now gone!

Dota 2’s next Major is in Boston, in December