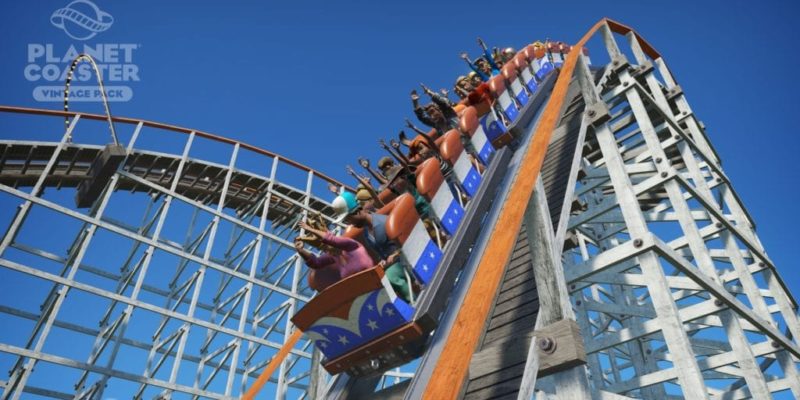 Steam is currently selling Rollercoaster Tycoon 3’s distant relative Planet Coaster at a 55% discount. The folks over at Frontier are offering the theme-park tycoon title for just $20.24.

Planet Coaster allows you to take control of your own amusement park, with the goal of keeping all of your guests engaged and happy. You’re able to design just about every aspect of your park, such as the paths, lights, foliage, decorations, buildings, and more. Of course, you’re also able to construct your own rollercoasters (and other rides, like go-kart tracks) for all the thrill-seekers out there. The game’s compatibility with Steam Workshop pushes the level of user-generated content even higher. Through this, you can download creations from all sorts of talented folks and use them to enhance your park. Of course, you can also return the favor by uploading creations of your own.

The sky really is the limit when it comes to running a park in Planet Coaster. Being able to tweak every nook-and-cranny is bound to keep you thoroughly engaged. I’ve lost way too many hours due to getting absorbed in the management of it all. But it’s hard to put it down when you caught up. Thus, now’s a great time to jump into the wild and crazy worlds that Planet Coaster has to offer if you haven’t done so already.

The discount is going to be live for 25 more hours (as of the time of writing). If you do intend to pick this one up, just keep in mind that this title is notorious for putting hardware through its paces. Unless you have a monster of a machine, you can expect to run into some less-than-smooth framerates when the action on-screen gets heavy. That said, it’s definitely worth a pickup. Also, three of its DLC packs are on sale, so give those a look as well.