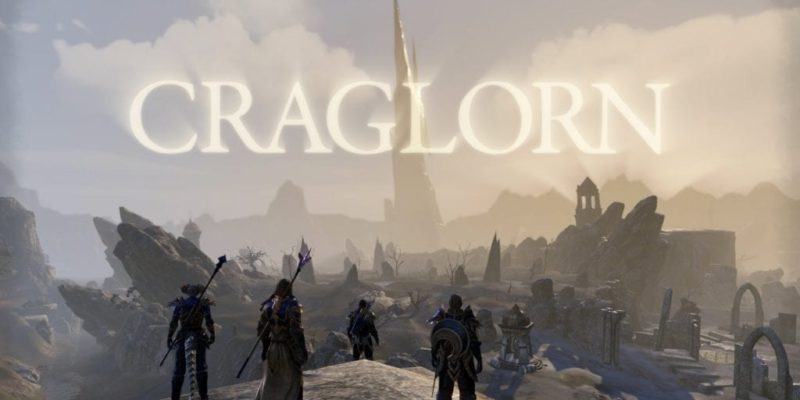 The first piece of Elder Scrolls Online content will be released later this month and to prove it there’s a new video. Called Craglorn, this adventure zone comes with a new storyline and has been designed for “Veteran” groups with four-player quests and exploration up to the new 12-player Trials.

We’ve been keeping quiet about the Elder Scrolls Online and have no plans to actually review the game at the moment. After reviewing so many MMOs experience tells us there’s no point reviewing ESO in these early launch stages. We were not overly impressed with it during the beta so it’s best to give it time to settle.

If you are playing then new content is always a huge plus so quickly after launch but you’ll need to get levelling to take full advantage of it.