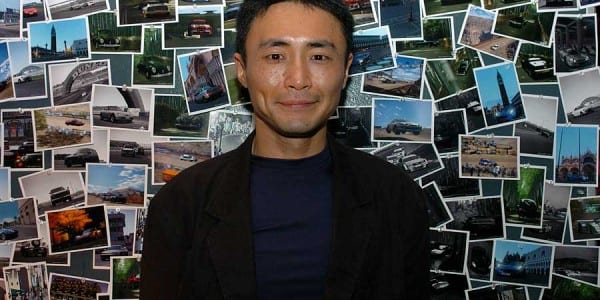 Gran Turismo producer, Kazunori Yamauchi had some interesting things to say when attending  Sony event at the China Digital Entertainment Expo recently, where he hinted the he is already working on a Playstation Vita version of Gran Turismo.

Yamaucho said that if the highly popular racing sim was to show up on the Playstation Vita it would make use of the 3G and Wi-Fi, hinting that the game would also feature a robust online mode.

He also said if the game was to reach the Vita, certain elements of the game would have to be removed. He explained that the reason they would be taken out is that he found that they are not the ‘most fun part of the game’. Although he didn’t exactly explain what would be cut from the game, it would be easy to begin guessing which elements they may be, such as the photography mode which while addictive, can also pull you away from the main gameplay for longer than you want.

In other Gran Turismo related news, Sony are releasing the Academy Edition of Gran Turismo 5 on September the 26th, so maybe if the project is currently in the works we could expect to hear some actual confirmation after the release of its big brothers Academy Edition.