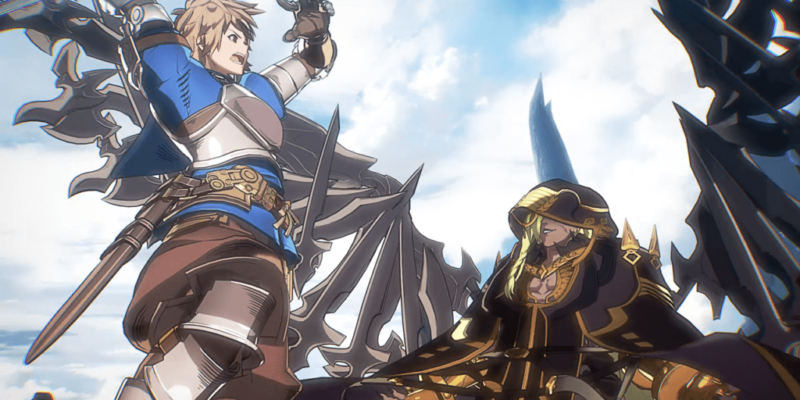 Fighting games are some of the most intense experiences you can have in the realm of gaming. Going toe to toe with an opponent, strategizing your moves, and thinking of ways to outsmart your opponent can make for a pure adrenaline rush with every bout. And now, one of the best modern fighters, Granblue Fantasy: Versus, is making its way to PC.

A new challenger has arrived

In a surprise announcement, Arc System Works’ Granblue Fantasy: Versus fighting game is making its way to PC via Steam. The news was revealed on the Granblue Fantasy Japanese Twitter account and sets a release date of March 13.

Considering that there were no rumblings or rumors of a PC port, this comes as a pleasant surprise to many. The March 13 date will also see the fighter arrive on PC before PlayStation 4 in Europe and Australia.

This port will have some limitations though. First, there appears to be no cross-play or cross-save functionality. If the game does not build up a healthy community, it will be dead in the water before long. If a franchise as big as Street Fighter can have issues, GF Versus is definitely not immune. 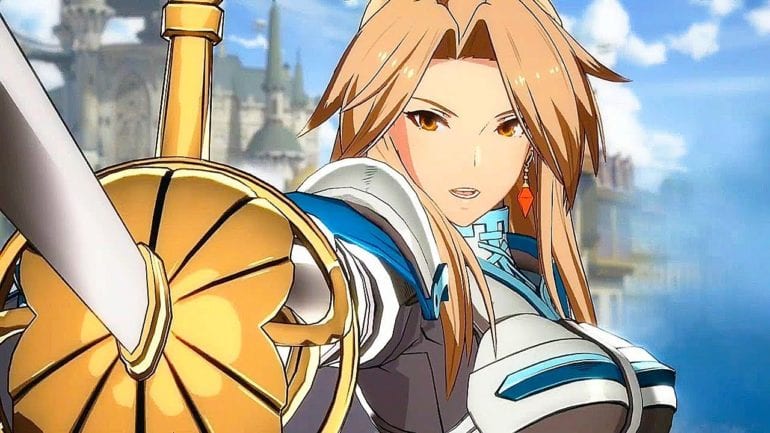 Second, the PC version will not have the exclusive codes that allow players to unlock more content in the mobile game, Granblue Fantasy. These codes will remain exclusively available to PS4 owners. Fans have already expressed their disappointment, but this will likely not change the situation.

The Steam version of Granblue Fantasy: Versus will include support for gamepads and keyboard and mouse, graphical customization options, Japanese and English voice options, and text language options for English, Japanese, French, German, Portuguese, and Spanish. Traditional and Simplified Chinese, alongside Korean, will be added at a later date.

Already available in Japan and Asia on the PS4, the game has already shipped over 150,000 units, including digital sales.