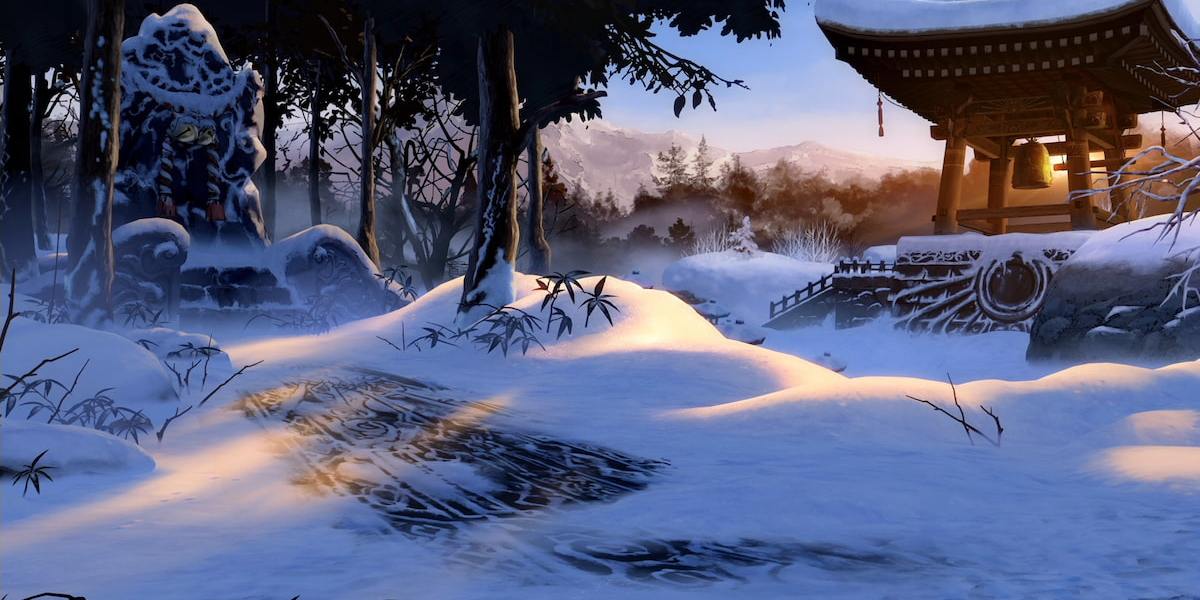 According to the official website, Granblue Fantasy Versus: Rising will boast new mechanics that expand upon the original fighting system. The only new mechanic revealed so far comes in the form of the Ultimate Skill, a stronger variant of Plus Skills that can slow opponents down to open up more combo and punish opportunities. Additionally, the rerelease will add on top of the original’s roster of 24 playable characters with newcomers that will play a part in a brand new story saga. Players can also “experience an abridged version of the story mode from GBVS.”

Granblue Fantasy Versus: Rising brings rollback netcode to the fight

As for online play, Granblue Fantasy Versus: Rising completely overhauls the original game’s online lobby, which now features minigames to play between fights. Some of these minigames include a Fall Guys–esque ‘Rising Royale'” obstacle course as well as a party mode called ‘Grand Bruise Legends.’ More importantly, though, the rerelease of Granblue Fantasy Versus will boast the ever-coveted rollback netcode, allowing players to hopefully experience more lag-free matches.

PC players can get a hold of Granblue Fantasy Versus: Rising exclusively on Steam whenever it arrives in 2023. For those wondering, this rerelease does support cross-play with the PS4 and PS5 versions. So, if you have a friend who decides to buy the game on either of those consoles instead of PC, you can still enjoy it with them.

Following layoffs and reports, 343 Industries will keep making Halo ‘now and in the future’