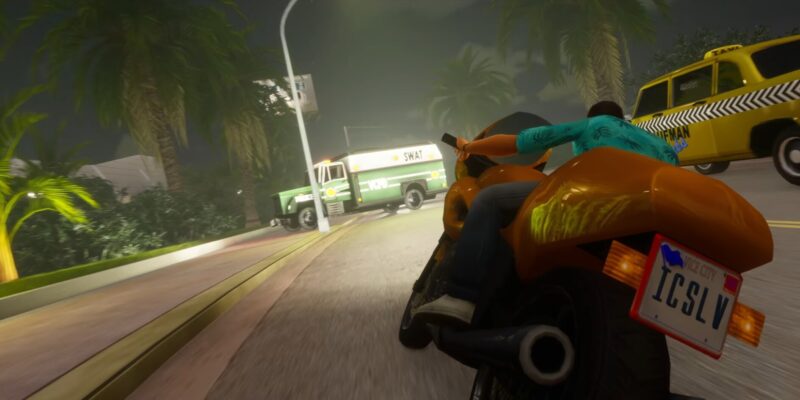 Two weeks following its reveal, the Grand Theft Auto trilogy remaster has short comparison trailer, as well as a release date. And it’s coming sooner than you think. The exhaustively named Grand Theft Auto: The Trilogy — The Definitive Edition (why use “the” twice, c’mon) will be available on November 11 on the Rockstar Games Launcher for PC, as well as Xbox Game Pass. The comparison trailer should give you a good idea of how the game will look. But here’s a spoiler: it’s a lot better than what was speculated.

There were concerns that the Grand Theft Auto trilogy remaster would only have a few touch-ups, but the comparison trailer puts that theory to bed. I honestly think the collection looks superb when paired with footage of the original games. Let’s be frank, we probably all remember the games looking better in our youth. In the trailer, we clearly see improved lighting and shadow, higher resolution textures, and some nice reflections on vehicles.

Rockstar published an article going over all the changes coming to the set. To clarify, no, apparently those reflections do not come courtesy of ray tracing. However, the collection will be supported by Nvidia DLSS, which is nice. Grand Theft Auto: The Trilogy — The Definitive Edition has been retuned with GTA V-style controls, lock-on improvements, enhanced navigation with Mini-Maps, and new Accomplishments with the Rockstar Games Social Club.

Beyond the technical aspects, Rockstar confirmed other upgrades to its aging games. The Grand Theft Auto remasters will include: “a completely rebuilt lighting system; improved shadows, weather, and reflections; upgraded character and vehicle models; along with new higher resolution textures across buildings, weapons, roads, interiors, and more.” On top of these, the games will have increased draw distances, smoother surfaces, and, yes, “new foliage.” Nice.

The release date for the Grand Theft Auto trilogy remaster is right around the corner. Grand Theft Auto: The Trilogy — The Definitive Edition comes out on November 11, and contains GTA III, GTA Vice City, and GTA San Andreas. 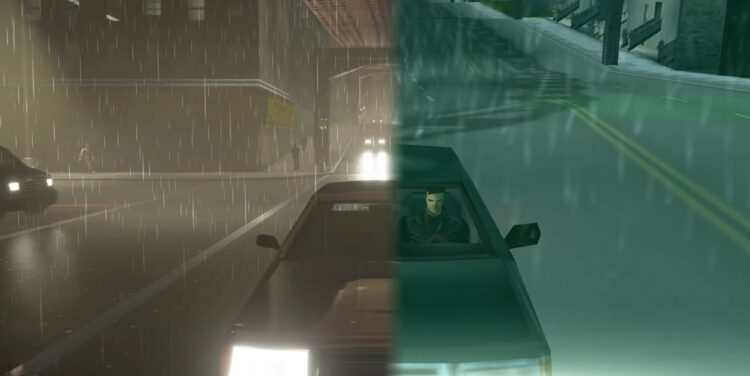