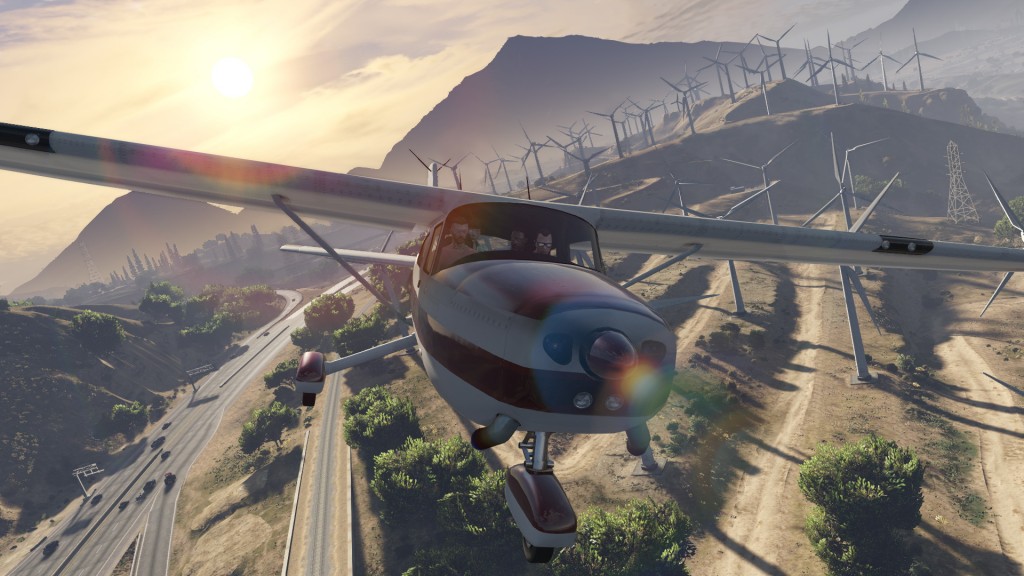 Grand Theft Auto V on the PC is only a matter of weeks away. Hard to believe right?

It’s been a long, long time coming but 27 January is when the PC version is finally released. In a Q&A post on the Rockstar site they say they are now in the “final stages” of the PC port’s development and they hope to have the system specs released “in the coming weeks”. I should hope so because it’s out soon.

The update also confirms that GTA Online characters and progress will be transferable from all console versions to the PC version when it’s released.

With Rockstar having taken so long to confirm a PC version of the game there’s no doubt some PC gamers will be taking advantage of the character transfer.

Will you be picking this up when it’s released for the PC?