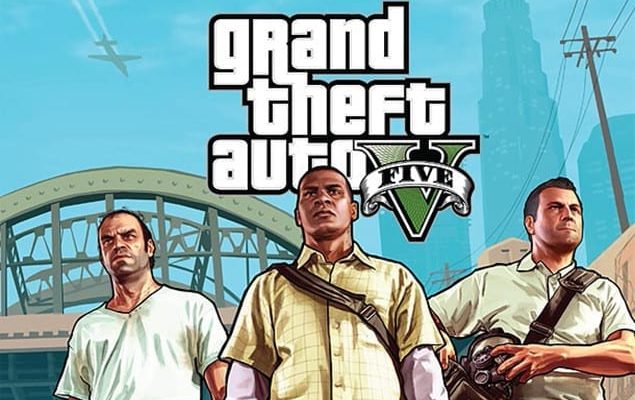 The current holder for the best selling game of all time is Nintendo’s Mario Kart Wii which has sold 34 million copies to date. It doesn’t take a maths genius to figure out that GTA might well beat that record if it keeps selling.

Considering GTA was only released in September last year it certainly seems like it will beat Mario’s record in due time. Considering that GTA V was the most expensive game ever ata cost of £170 million it’s safe to say that the developers, Rockstar games are probably quite relieved it has been such a huge success. In the first 24 hours of its release, GTA V made $800 million in one day and within three days it had crossed the billion mark. The game also got many perfect scores from reviewers around the world.

With DLC still to come and a rumored PC port, GTA V seems more than capable of being the most successful game of all time.

Is The Last Of Us Coming To PS4?