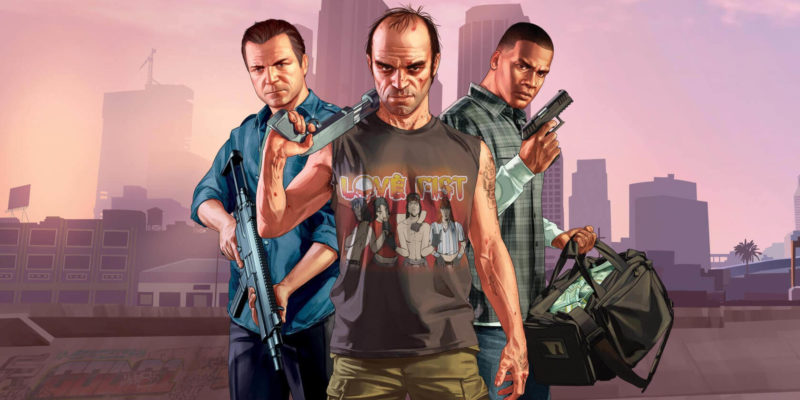 Rockstar Games has become synonymous with AAA masterpieces, and rightly so. The likes of GTA V and Red Dead Redemption 2 have been and continue to be a fun time for many players. But, as always, we cast our eyes to the future, and many anticipate Grand Theft Auto VI as the next big Rockstar game. Reports now suggest that it will not be ready anytime soon, though.

The news comes via a report from Kotaku, where internal Rockstar sources spoke about cultural shifts in the company.

“One plan that management has laid out for the next game, a new entry in the Grand Theft Auto series, is to start out with a moderately sized release (which, by Rockstar’s standards, would still be a large game) that is then expanded with regular updates over time, which may help mitigate stress and crunch,” the report reads. 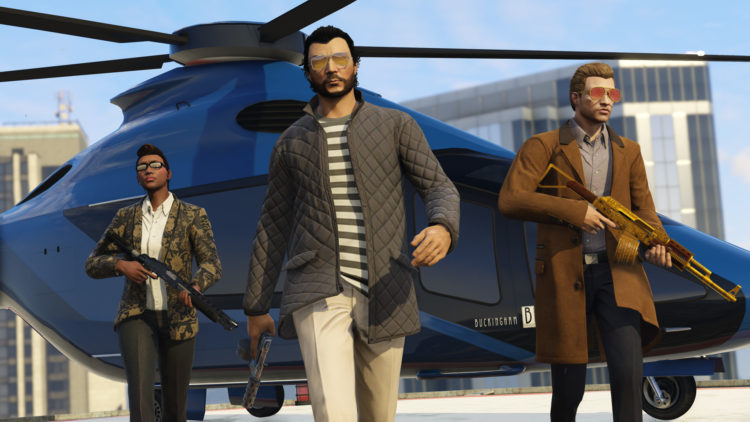 This follows the extremely difficult development cycle of creating Red Dead Redemption 2. The plan to divvy things up certainly paints a nicer picture for the hardworking folks behind the games. Of course, whether that will work remains up in the air. The single-player aspect of Grand Theft Auto has always been a substantial part of the experience, with DLC being a rare sight. Could this instead refer to the more frequently updated GTA Online? After all, the online component has brought in the big bucks for the company.

This news may well worry fans who mainly want to live out the stories of GTA‘s usually colorful cast. However, perhaps Rockstar will stumble onto a formula that works for everyone. Allowing developers to work in more comfortable conditions is something many gamers can get behind, even if it means waiting longer for more to play. 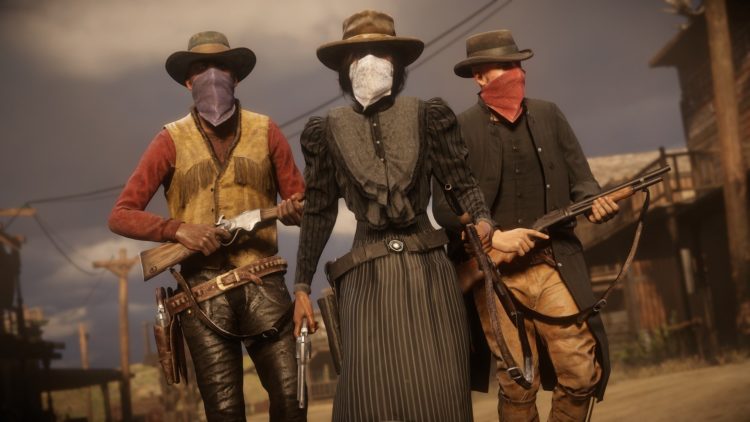 A cog in the machine

Back in February, Take-Two Interactive president Karl Slatoff teased several projects in the works. This included a new project from Rockstar Games.

“We have visibility many years into the future in the pipeline and one thing we know for sure is that it will change. Not everything in the pipeline will see the light of day, and there will be things that are not in the pipeline that will come out,” Slatoff shared.

“Our goal is to share what we see, which is a multi-year pipeline. We’ll share more in the coming months.”

Grand Theft Auto VI will surely be part of the pipeline. What form it will take, however, remains to be seen.