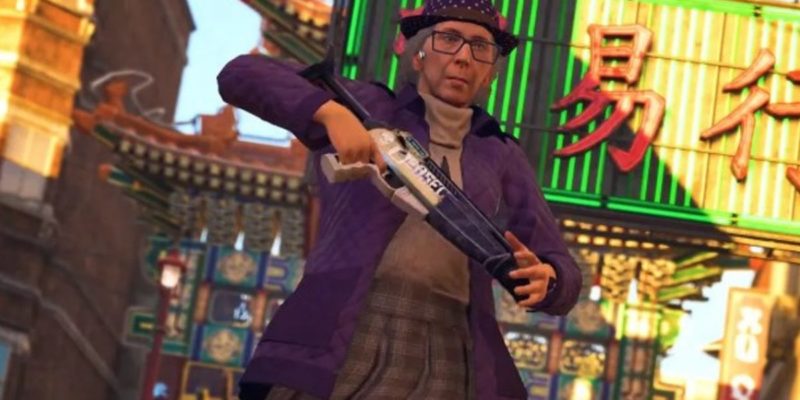 Ubisoft may be more known for the various controversies plaguing the gaming industry right now, but its games are still some of the highly anticipated titles for the year. One of those is Watch Dogs Legion. If everything goes to plan, the hacking-focused game will launch on October 29.

One of the standout features of the third entry in the franchise is total freedom. Be it how you want to approach missions, or even who to use, it is up to you. Watch Dogs Legion is full of randomly generated characters that can be recruited into DedSec. Each will even boast their own characteristics and abilities. The variety seems to run the gamut as well. Spies, grandmas, construction workers, even police officers are up for grabs.

In fact, Ubisoft even teased in its past marketing that a team of secret agent grannies could be assembled. In a Reddit AMA, creative director Clint Hocking answered a bunch of queries about Watch Dogs Legion, including a number about elderly spies.

One of those queries pertained to the skill of gunkata. The skill allowed characters to unleash instant takedowns using a gun. However, a grandma is unlikely to possess such a threat. This is so as the older folks have less mobility and guntaka is reserved for experts. The odds are not in their favor, but it just might happen in Watch Dogs Legion.

While your team can be entirely made up of grandmas, a force of MI6 spy oldies is close to impossible. 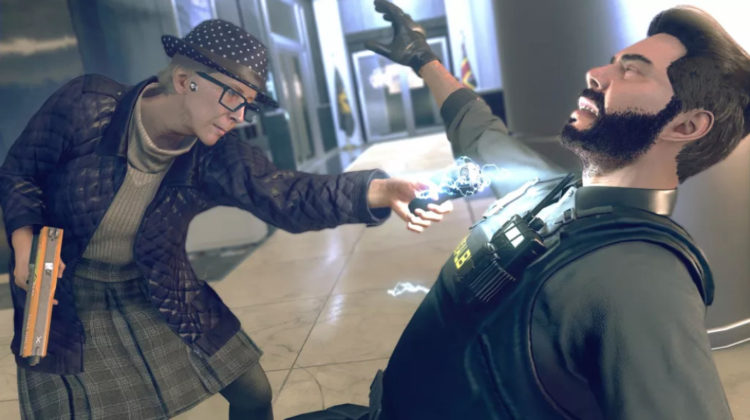 “A grandma who is a spy would be an incredibly rare spawn,” Hocking said. “I have never seen one, and seeing more than one in a single playthrough would be one in a billion, I imagine. If you manage to get a spy crew of grandmas, make sure to share!”

That almost makes it a certainty that someone out there will accomplish this feat. For all the testing that Ubisoft can do on Watch Dogs Legion, more random things have happened.