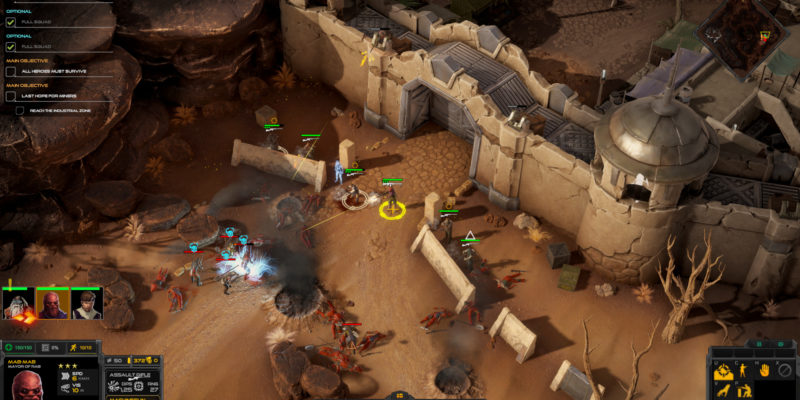 Gray Zone is an upcoming RTS from Slovakia-based EastWorks Studios, touted as a narrative-driven tactical RTS with RPG elements. Gray Zone takes place far in the future and will follow the story of an escaped slave named Valern. He’s rebelling against a corrupt government, and you’ll lead him across various planets in the galaxy. And it won’t be a walk in the park, either.

Tickle Gas isn’t as happy as it sounds

The different planets you visit in Gray Zone will present unique challenges. For example, one mission has pockets of dangerous Tickle Gas you will need to avoid. It sounds pretty harmless, but it isn’t. The gas will kill you. And that’s before you factor in the giant birds called Gaspins that fly around in the gas. So stay out of the gas.

To complete your mission, you’ll need to build fire teams to take the fight to the enemy. To help you out, you have access to machines and vehicles. Your units can use different weapons and carry items such as grenades or medkits as well. EastWorks also promises hero customization, but there is no word on if that applies to weapons, skills, cosmetics, or all three. 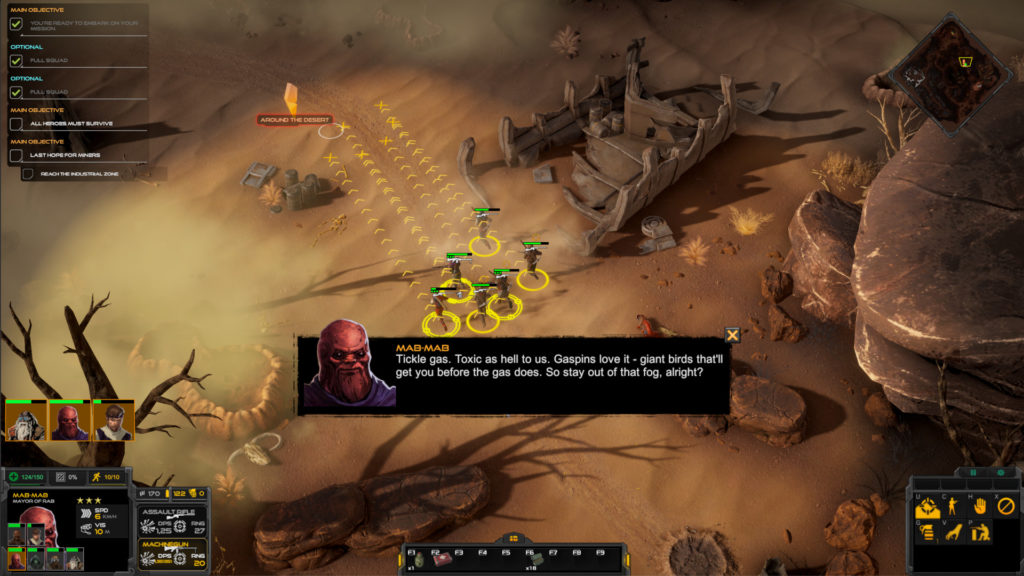 Gray Zone‘s gameplay reminds me of Dawn of War 2. Small squads, abilities, and the use of cover allow for a bit more tactical flexibility than frantically grabbing large groups of units and attack-moving to a destination. Every now and then I revisit Dawn of War 2 for its unique gameplay and fun story, and I’ve spent many an hour pinning down hordes of Orks before lobbing a well-placed grenade into their midst. If Gray Zone can pull off similarly fun gameplay, I’m all in.

It also has “tactics mode,” which allows you to pause the game and issue orders to multiple units. That’s nice, especially for us players who aren’t too good at micro. It allows us to enjoy a strategy game and a successful counter-attack or flank without worrying about having lightning-fast reflexes.

Gray Zone is scheduled to release on Steam Early Access in March 2020 for $19.99. You can wishlist it on Steam right now.