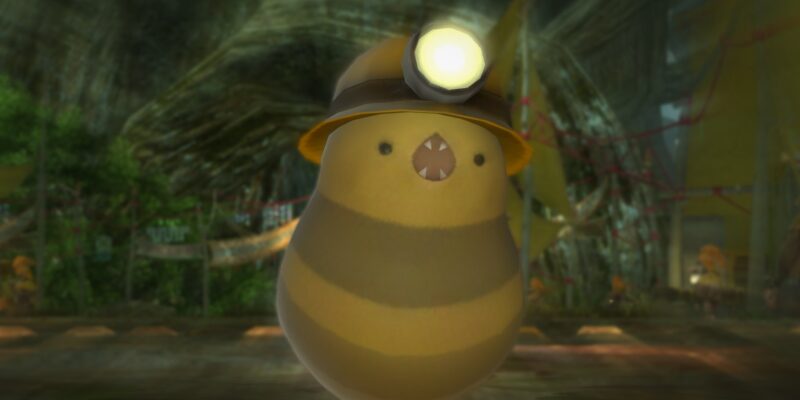 You may not know this, but today — June 16 — is actually World Snake Day. As such, I felt it only fitting that we use this day to celebrate and talk about some of the great snakes in video games. There’s Solid, Liquid, Solidus, Naked, Old, Venom, and Raiden (who was technically Snake for a bit). Putting Metal Gear‘s Kojima-induced lunacy aside, there’s also that gigantic bastard in Sekiro and a number of fanged, tubesock-shaped, experience-filled piñatas in RPGs.

The Great Serpent of Ronka

The Great Serpent of Ronka is weird, and I mean that in every way. The appearance is weird. The questline it appears in is weird. The fact that it’s taken off in a huge way is also, honestly, kind of weird.

Appearance-wise… well, just look at the SCREE-nshots below. It’s a little wiggly, wobbly, undulating blob with a mouth. It communicates only by yelling “Scree.” Hell, we’re not even sure if it is the Great Serpent of Ronka, which is kind of a local guardian deity. It’s just a thing which someone, who is of questionable mind, proclaims to be that deity, and it’s apparently taking this minor form so as not to blow our puny minds. And also to show us quest locations. No, really. 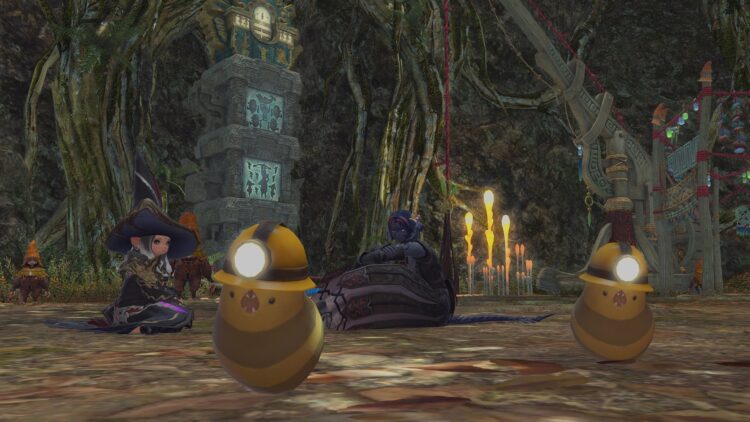 See, Quinfort, a local priest-in-training in Shadowbringers‘ Rak’tika Greatwood, has a vision of impending disaster. His friend believes he’s maybe gone a little cuckoo. Nonetheless, being an RPG protagonist, you help out! And… well, the wibbly scree-cylinder appears before you both. Quinfort, using a stream of logic that’s pretty much drawn from ‘60s-era Batman, deduces that the markings on its body lead to particular areas of the forest. This somehow turns out to be correct, resulting in you saving the Greatwood from a villainous plot.

Anyway, you get the adorable little scree-beast as a minion at the end of this quest chain — a follower that does nothing in gameplay terms, but looks cool. However, the slightly insane tale doesn’t end there! 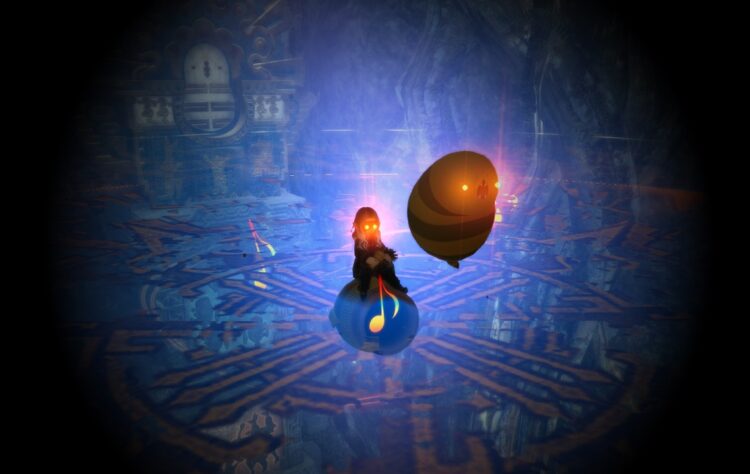 Warning: usage of the Great Vessel of Ronka mount may, apparently, result in demonic possession.

Do you have a moment to talk about…

The fanbase in both the west and the east loved the Great Serpent. I have no idea if this was planned in advance or was a response to the fanbase’s adoration, but the Great Serpent made a triumphant return seven months later in patch 5.2. (This was the same patch which, funnily enough, also cottoned onto the fanbase’s love of the phrase “La-hee” in the same region’s music and gave it some actual meaning).

Patch 5.2 added the Qitari Beast Tribe. Beast Tribes in Final Fantasy XIV are a source of daily quests. You do your dailies to raise reputation and gain unearthly amounts of experience. At each threshold, you get access to better rewards from their vendors and a quest that advances the plot.

In this series of quests, you unearth the past of the Qitari, while determining their history by interpreting several somewhat ambiguous stela. And you do this with the help of not one, but several Great Serpents: one has a dapper mining helmet, another has a neckerchief and a cowboy hat. Both are available as minions, and so too is a weird mount which is a bigger Great Serpent sitting in a pot.

Glory be to the SCREE

I’m routinely impressed by Square Enix’s commitment to the Final Fantasy XIV fanbase, especially when it comes to latching onto things the community adores and expanding on them (see also: the dev team doing The Long Fall meme dance at the Fan Fest). That, I’m pretty sure, is what happened here. We love the Great Serpent, so we get more of the Great Serpent. There have even been limited-time in-game items like a Great Serpent ring, plus plenty of real-world merch including a pencil case. 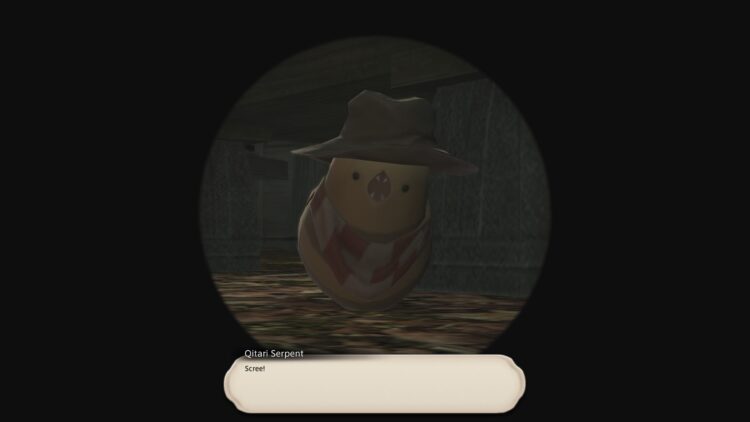 Hats aren’t just for humanoids, everyone.

Truthfully, it’s debatable whether these small toothy beanbags are actually the Great Serpent of Ronka. However, they certainly helped out, and if nothing else they’re probably agents of the wriggling divinity. So, happy Snake Day, and glory be to the SCREE. And hey — if nothing else, they’re in a less insane plotline than most of the other aforementioned snakes…

Thanks to Final Fantasy XIV PR person Emma Withington for helping out with the screenshots after my desktop PC unceremoniously died. Clearly, her assistance was part of the Great Serpent’s will. Glory be to the scree(nshots).

Rainbow Six Extraction and Riders Republic have been delayed