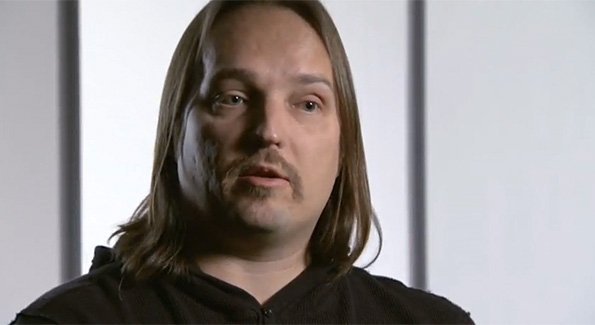 Rumours have been circulating today that BioWare co-founder Greg Zeschuk had left the company. This seems primarily to be based on a LinkedIn profile change indicated that Zeschuk is no longer general manager at BioWare Austin and a general sense of drama that surrounds everything BioWare and Star Wars: The Old Republic these days.

In fact, Zeschuk did step down as BioWare Austin general manager: back in May. He handed over to Matthew Bromberg, who has been trying to steady the Austin ship since then. Thanks to the rocky performance of Star Wars: The Old Republic, BioWare’s Austin studio has had to lay off employees on at least two separate occasions. The team also lost its executive producer, Rich Vogel.

Zeschuk’s departure was voluntary and, as he states in an email received by Gamasutra:

“My time in Austin was always planned to have a finite endpoint (my family was still living in Edmonton throughout my time in Austin) and now that I’ve handed the baton to Matt, I will be able to spend more time on a wider range of BioWare games rather than focusing on just one as I did with SWTOR.”