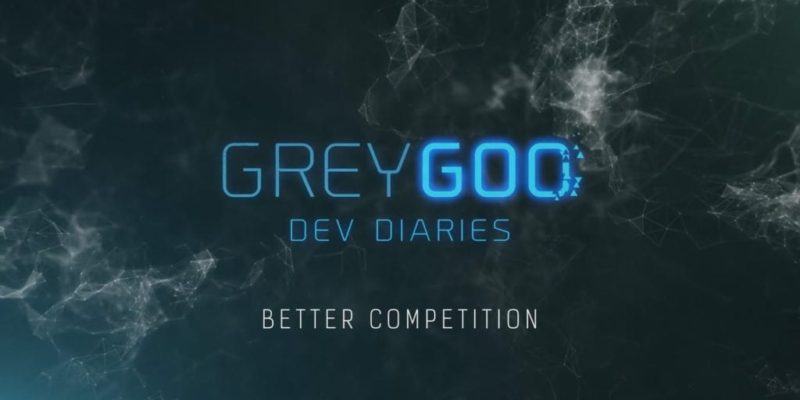 Petroglyph have been busy sorting out their new RTS as Grey Goo’s first patch crawls its way onto Steam.

Grey Goo is a cracking old-school RTS and today the first batch of fixes for the game have been released. The updates include numerous weird bugs, a few exploits, and crash bugs which we were fortunate not to experience while reviewing the the game.

I particularly like the fact that the Goo AI would try and use your repair pad which is perfect considering they are all about self preservation. The full notes are as follows and the update can be grabbed on Steam now.