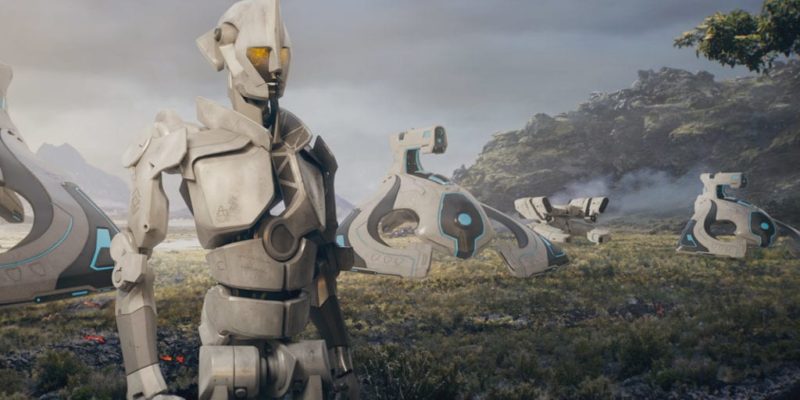 A three mission mini-campaign has been released for Grey Goo, and it’s currently free for anyone who owns the game.

The Emergence Campaign follows the robotic commander Singleton after something that I’m assuming is a plot spoiler, and shows the Goo’s origins and intentions. It offers three new campaign missions, six new cinematics, and Singleton himself, the game’s first “hero-tier unit”.

Grey Goo is a rather good “classic” RTS, offering three factions and the general ability to build masses of units and hurl them at your opponents. It’s more focused on macro than micro, and is rather reminiscent of older games in the genre like Command & Conquer. No bad thing.

The Emergence Campaign is free to all current owners of Grey Goo, but will go on sale on 11 June. If you fancy picking it up, you can do so over on Steam right now.