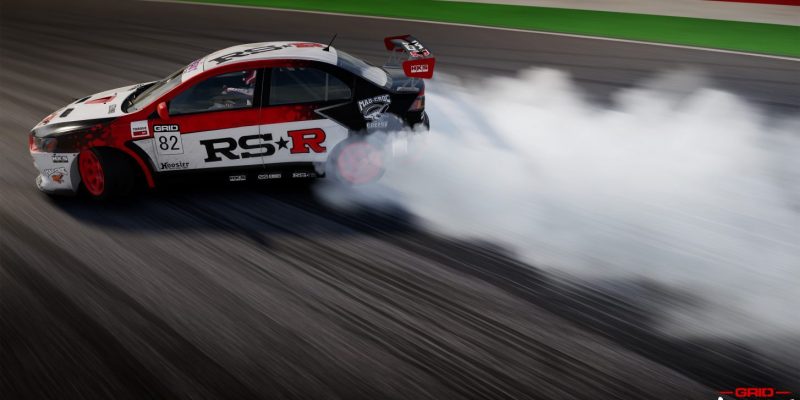 Codemasters has revealed Grid Legends at EA Play, its latest entry in the Grid racing series. This is the first major Codemasters reveal since EA purchased the company earlier this year, after a tug of war with Take-Two Interactive. Grid Legends looks like it’ll be taking the series down a more story-driven avenue.

Just like recent Codemasters F1 titles, Grid Legends features a more in-depth story mode than its predecessors. The sequel to 2019’s Grid reboot pits racers against each other in a high-stakes driving experience. This experience looks to combine the developer’s pedigree, creating tight arcade racers with an immersive story that “puts the player at the heart of the action.”

We haven’t seen too much gameplay on Grid Legends just yet, but from the brief trailer, it falls in line with Grid 2019. It does look like some new vehicle classes are in the mix this time out, though. We see huge trucks barreling around tight city streets, alongside a stronger focus on high-end racing cars.

Thankfully, story isn’t the only focus for Codemasters this time out. Grid Legends will feature a race creator that allows players to mix and match vehicles, tracks and settings however they please. This includes creating mixed-class races, alongside the use of all of the game’s new locations. 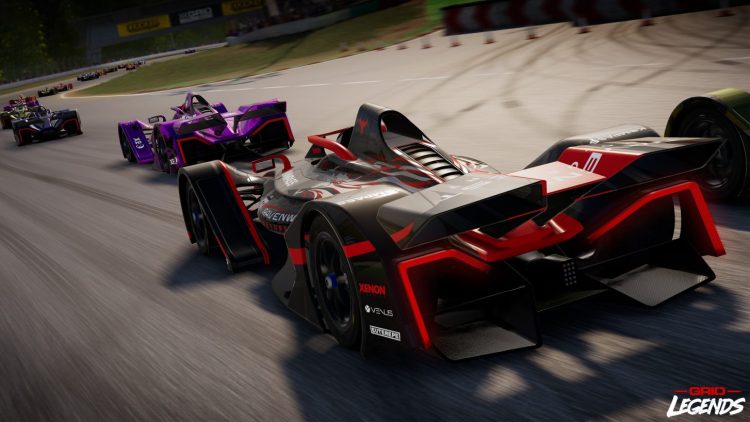 Two of these locations were revealed today at EA Play. London is, rather unsurprisingly, representing the UK, with tight circuits that wind around famous landmarks, like Buckingham Palace. Moscow has also been revealed, bringing its own set of iconic Russian landmarks to Grid‘s existing set of cityscapes.

Grid Legends is focusing on next generation tech, as announced at EA Play. The game is cross-gen though, so we hope that doesn’t hold back the PC release too much. Speaking of which, Grid Legends launches on PC and consoles in 2022. A specific date hasn’t been revealed, however.