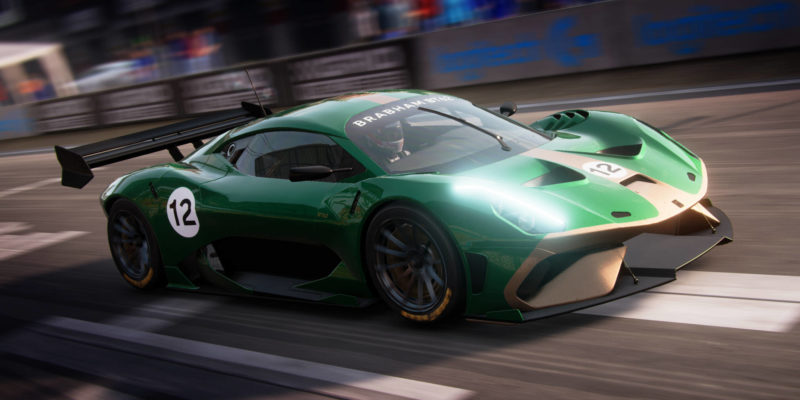 A new trailer posted on the official GRID YouTube account has revealed details on what to expect for Season 2. The upcoming season will add six new cars, a career mode expansion, and the Austrian Grand Prix, better known as the Red Bull Ring.

Of the six new cars, four of them will only be available to Ultimate Edition owners. These are the Ferrari FFX, Aston Martin Vulcan AMR Pro, Brabham BT62, and Pagani Zonda Revolución. However, all players will get access to the Ferrari 599XX Evo and Ford GT Heritage Edition for free.

The Red Bull Ring makes its debut in the Race Driver series. Despite this, the Austrian Grand Prix is a major circuit having taken part in the Formula 1 calendar every year since 2014. GRID fans have plenty to look forward to with the Red Bull Ring being a technical, brake-zone intensive circuit that can challenge even the best of drivers.

Season 2 brings with it several versions of the Red Bull Ring. These include the North Circuit, South Circuit, Grand Prix circuit, and their appropriate reverse routes. You don’t need to have purchased the Ultimate Edition to race on the Red Bull Ring as the new circuit will be available to all players upon release. 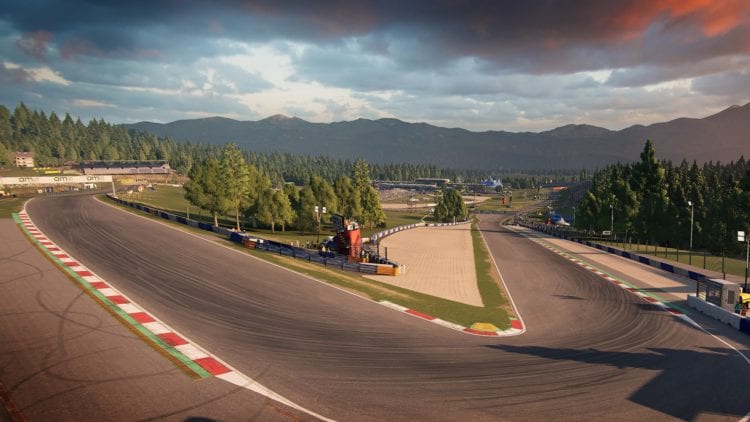 Owners of the Ultimate Edition won’t have to wait long to get their hands on Season 2 as it has been announced for a February 12 release. The Ultimate Edition upgrade, which is effectively just a season pass, is available on Steam for $24.99. It’ll grant you access to both Season 1 and 2, as well as some miscellaneous content like the Renault R26 and Aston Martin Vantage GT4.