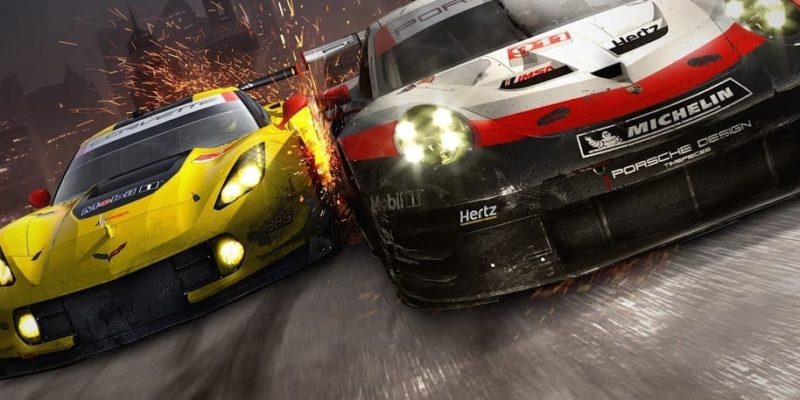 Codemasters has given us a quick look at its upcoming racer reboot, GRID. Showing roughly a minute of gameplay footage, it’s hard to discern what is even really going on here. Cars are zooming past each other, one spins out, and some dramatic music is playing. It’s all very flashy and with little substance.

Details on the game are still a little obscured, but we do know that GRID will launch with 70+ cars when it releases. Players will be tasked with racing through 12 circuits in a series of races that takes them around the globe. Other modes will include “Time Trial,” “Hot Lap,” “Skirmish,” and “Oval Racing.” Various classes of vehicles will be present to test your mettle, not to mention the “Fernando Alonso Challenge” that creates this game’s campaign.

In a press release, Chris Smith (director of GRID at Codemasters) said the following:

The response to the GRID announcement has been incredible and there is genuine excitement for us to reveal much more of the game. We set out to create an exhilarating racing experience which is like no other and the new trailer gives our fans a glimpse of what to expect. Players will encounter challenging and combative racing from all the AI drivers and this creates a living, breathing world where anything is possible and finishing positions must be earned. Whether it’s competing in the middle of the pack or going wheel-to-wheel for victory, there are no easy wins and our players will both enjoy and marvel at our most competitive GRID to date.

After being hit with a delay, GRID is now on track for an Oct. 11 release date. It will be heading to PC, PS4, and Xbox One. An “Ultimate Edition” package will be available that contains the main game and access to its various DLC packs on release. Players who pre-order the ultimate bundle will receive early-access to GRID on Oct. 8, 2019.

Everything we know about Beyond Skyrim: Roscrea

Contest: Both mice and men can enjoy a free copy of Moss