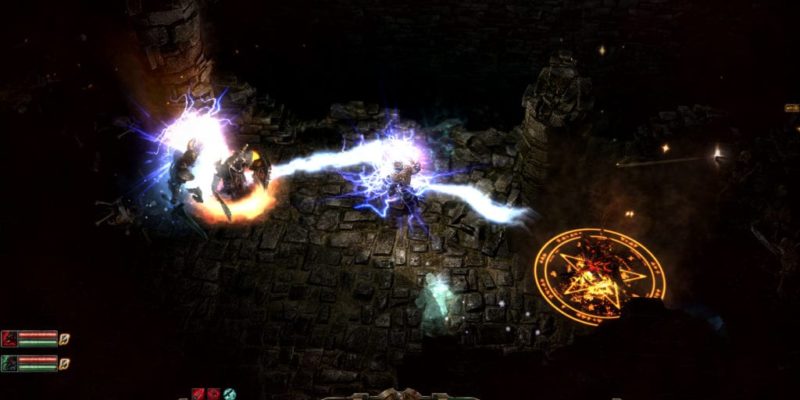 Crate Entertainment are back with another update for their ARPG Grim Dawn, Build 26 in fact.

This build is a big milestone for the team as Act 3 is now complete taking players beyond the northern walls of Homestead and into the Cult of Ch’thon’s territory. This new content means there’s been an increase in the level cap to 50 and more than 70 new Epic items have been added to the game.

Crate has been keeping tight lipped about a final release date but there is some news on that front as today they have reiterated that Grim Dawn will release by the end of this year.

There’s still more to come with the addition of Legendary Items, the Devotion System, and an unannounced 6th Mastery. For now though, here’s what’s just gone live in the Early Access version of the game.

Heroes of the Storm Review