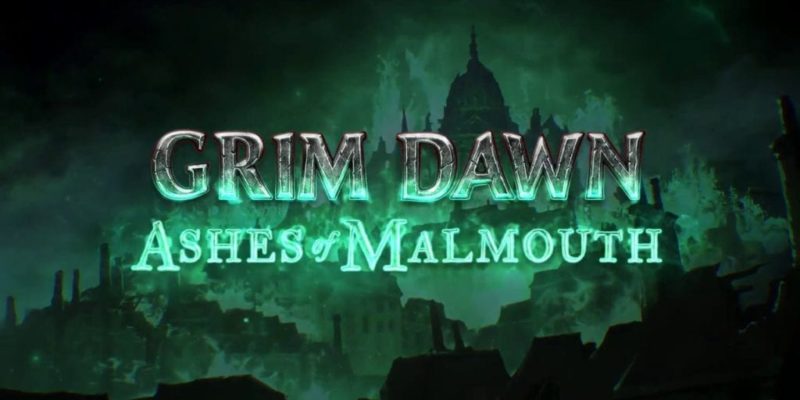 This new expansion brings two new chapters to the ARPG bringing new zones, and as the title suggests, the city of Malmouth. Two new Masteries are also being added to the game, the Inquisitor and ARPG favourite the Necromancer.

Over 300 unique items have also been added for loot fiends and there are also 14 new Constellations. To keep players on their toes, the update brings 40 new bosses and Mini-bosses.

This is a large Grim Dawn expansion and it’s around 50% of the size of the base game with a level cap increase up to 100 so there’s plenty to play for. A full list of key features can be found below.

Ashes of Malmouth releases on 11 October.