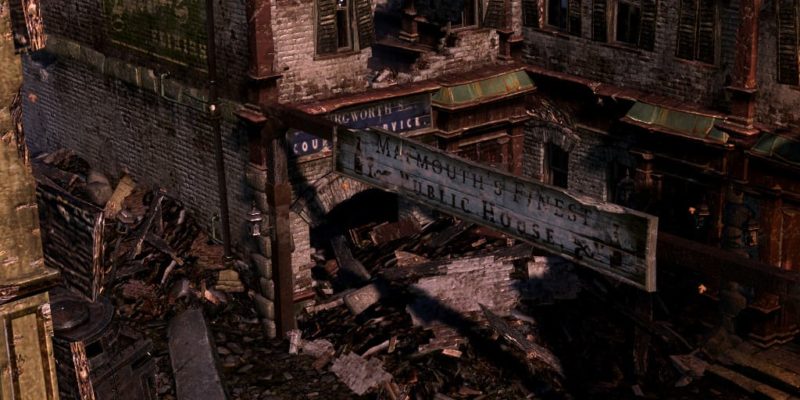 Crate Entertainment had revealed that the expansion for their APRG is called Grim Dawn: Ashes of Malmouth.

Malmouth is one of the locations in Cairn that decimated during the Grim Dawn. It was a thriving centre of industry before an unassuming physician named Theodin Marcell, from the capital called Erulan, brought about the city’s destruction.

Malmouth is divided into three main districts, The Candle District which housed the poor in terrible conditions, the Steelcap District which was the centre of industry, and finally Crown Hill which housed the wealthy. Thought to be a lost cause, things are about to change in Malmouth when the expansion launches later this year.

The first set of screenshots of Malmouth have now been released showing some great environments. 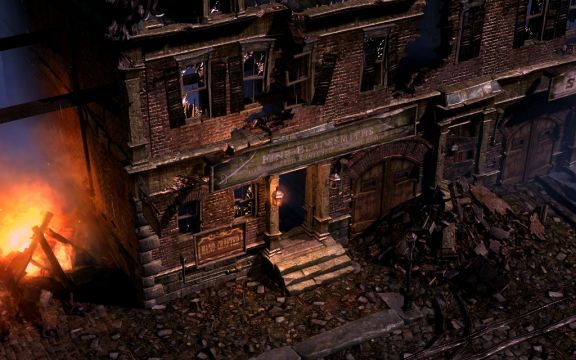 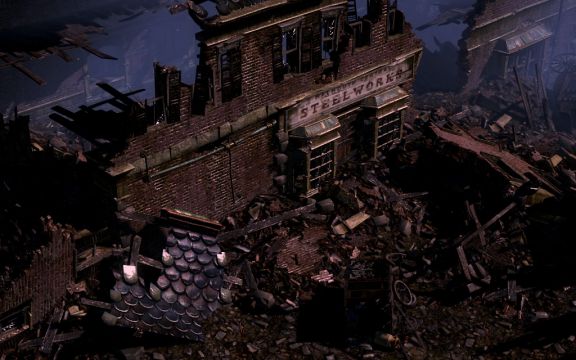 DOTA 2 The International has now begun