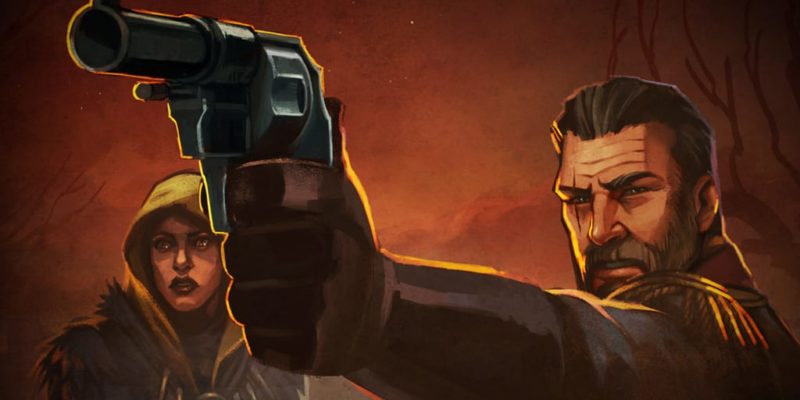 Crate Entertainment’s ARPG Grim Dawn has been in Steam Early Access for ages but it’s due for release some time in the next eight weeks. Crate will now be knuckling down to resolve any last minute issues.

As players start the Early Access version they find themselves plonked into the game world and there’s not much background story to ease you into the world. To rectify this, Crate has revealed they’ll be creating an animated story intro trailer with voiceover.

“We’re very pleased to say that Grim Dawn will be receiving an animated story intro trailer and VO. This was made possible by successful Early Access sales over the past year. The trailer will set up the start of the game, showing the capture of the Aetherial-possessed human who, freed from the spirit, becomes the player character. It will be comprised of still images brought to life with video editing, FX and some animation. ”

Another addition that will be welcomed by players is voice overs for the main NPCs and quests. The game really needs it as the main hub locations can feel a little soulless at times and they need more character. Voices should go some way to rectifying that.