A new round of updates to the ARPG Grim Dawn will be arriving very soon to the Early Access build and there’s some cracking additions that will make life a lot more bearable for players.

The most notable addition is an instanced loot toggle for multiplayer games. No longer will players be ninja looting or squabbling over who gets to pick up what. This setting can be set when hosting a game session and I can’t see many players not opting to have it enabled. If an item is subsequently dropped, it can be shared with other players so there is still the option to be kind to others even with the toggle on. 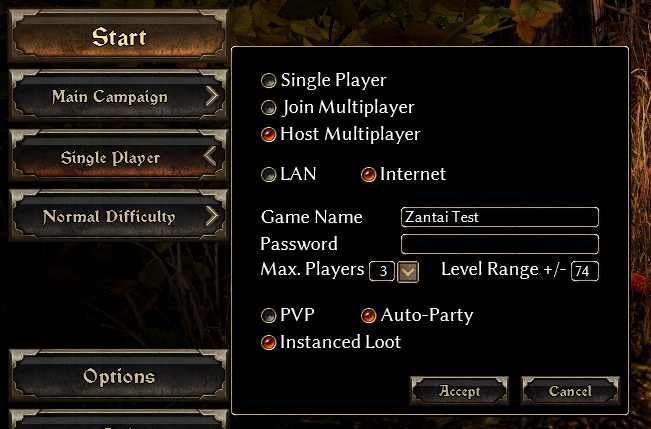 Next up is the Component combine functionality with the addition of a new button in the inventory, which when clicked, will automatically combine all Partial Components in the inventory. This should save a lot of fiddling about with all the different components.

While on the subject of inventory, the imventory storage has been expanded. Additional shared storage tabs can be purchased and they will unlock for all your characters. Just as important is the fact that personal stashes will now come fully unlocked which means more storage right from the start which is a welcome addition.

A very handy feature for statistic nuts is a the DPS comparison tooltip which can be activated by holding down the CNTRL key. Equipped weapons can be easily compared to non-equipped weapons. This is a feature I was hoping would  be added a while ago and it’s great to see it included. 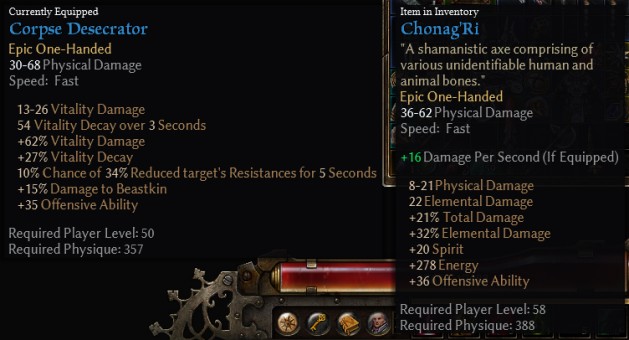 There are also a bunch of bug fixes coming in the next update and you can read about those here.

How to unlock The Evil Within’s framerate, and cheat

The Evil Within launches alongside launch trailer