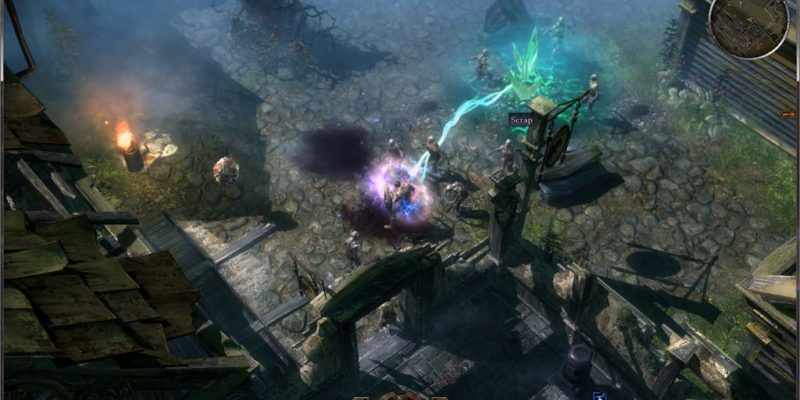 Crate Entertainment’s ARPG Grim Dawn will receive an update this week and with that comes the highly anticipated modding tools.

The tools being made available to players are the same tools the development team used when creating the game so they will be quite extensive. Fans will be able to create classes, items, and they even go as far as saying “new worlds”. The base game can also be augmented too through LUA scripting. The release of the modding tools will really enhance what is already a very solid ARPG. The

The FAQ, which we previously mentioned in the news, is also available on the official forums and comes with some samples of how the editor will work. The mod tools will be released for free later this week.