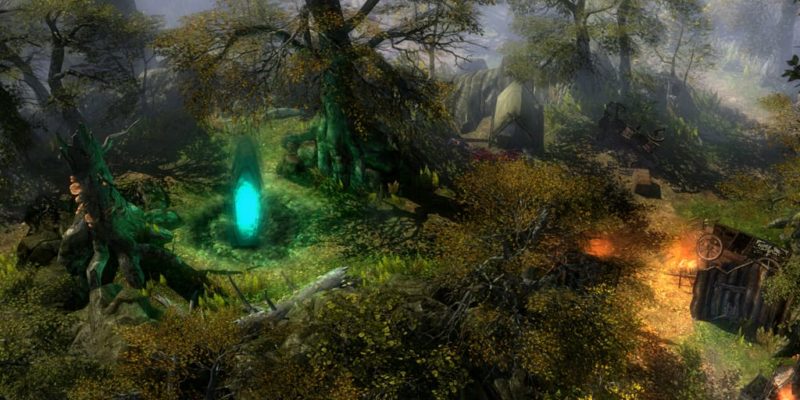 Crate entertainment are knuckling down now to get their ARG Grim Dawn tweaked and complete.

In a new update from the team they have outlined features that are being improved or changed prior the game’s launch. These will include updating environments (Burrwitch Outskirts, Arkovian Foothills and Old Arkovia), loot tables, DOT effects and critical strikes, Mastery, Devotion and Nemesis tuning, improved pathfinding, and the unlocking of achievements some of which will be retroactively unlocked for players.

A new tutorial system is also being put in place to show tips on the relevant element of the game which will be a real improvement.

Here’s a few new shots with changes and the achievements. A full detailed post can be checked out on the official forums. 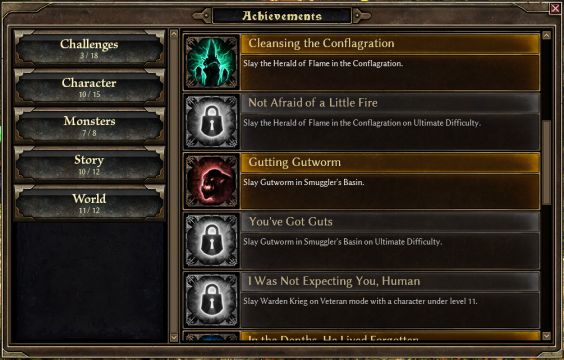 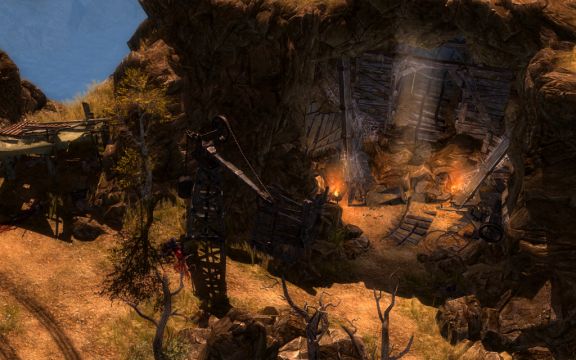 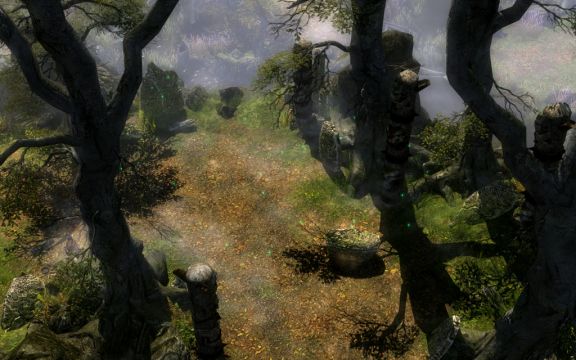 Rise of the Tomb Raider now pre-loading on Steam