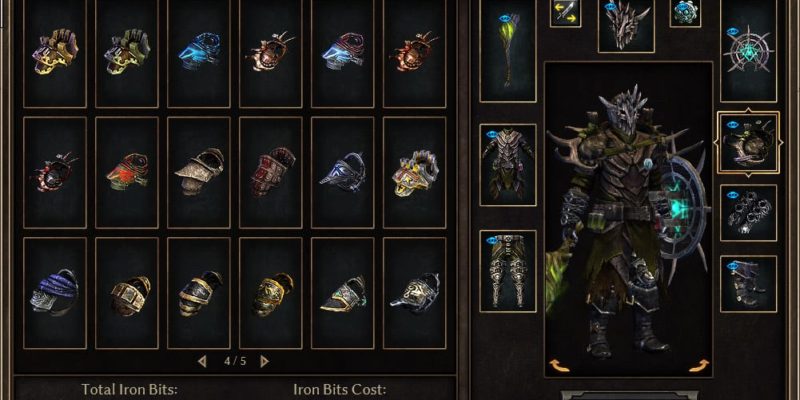 ARPG players love messing with the gear, and in the upcoming Grim Dawn expansion, players will be able to change the look of their gear via a new NPC called the Illusionist.

For a fee of Iron Bits, the Illusionist will transmogrify gear to look like any item from the same category. This does not apply to armor, that can be switched to whatever you want.

The Illusionist NPC will be appearing in Devil’s Crossing and Fort Ikon as well as new expansion areas as shown in the shot below. 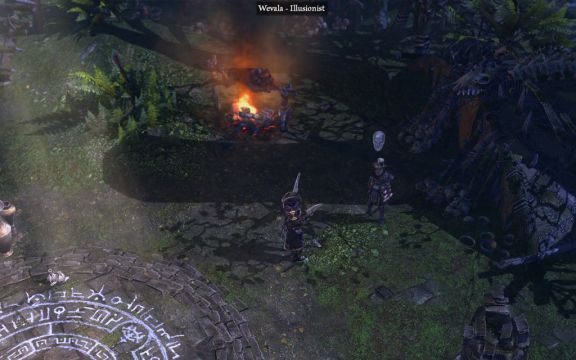 There’s also a new UI which will utilise all the inventory in the stash to store and preview all the appearances that have been set.

An FAQ on the new feature is now up on the Grim Dawn forums.