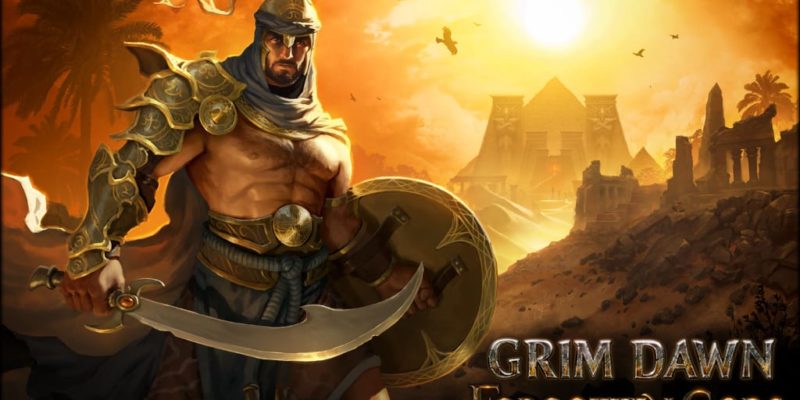 Crate Entertainment has revealed a new expansion for their excellent ARPG Grim Dawn following on from last year’s Ashes of Malmouth expansion.

Called The Forgotten Gods, players will now venture beyond the Erulan Empire into regions which will include deserts, oases, and even volcanic wastelands. Adventurers will be trying to reach a city “with secrets that should never have been disturbed”. Sounds ominous.

Crate is promising new quality of life features, new powers, hundreds of new unique items, and of course enemies. A new gameplay mode will also be added but they are not quite ready to share details on that.

Development is well underway and The Forgotten Gods will be with fans as soon as the second half of 2018. More information will be revealed in the weeks ahead and this news will be welcomed by ARPG players.