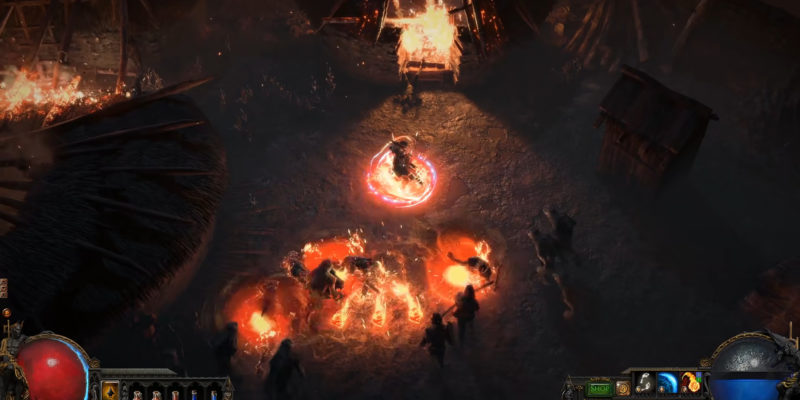 Grinding Gear Games was hesitant to confirm a beta for Path of Exile 2 in 2020, hinting at a possible delay. Back in February, issues concerning COVID-19 made the launch of the beta look uncertain. Today, the developer confirmed what fans had feared: the Path of Exile 2 beta is “definitely not happening this year.”

It’s a shame, but it’s certainly no surprise. The developer seemed almost all but certain the beta would miss the 2020 window, and this was months ago. According to the team, schedule delays due to the pandemic set back progress. And it’s not just for the beta, but possibly the full launch of the sequel as well.

“When we announced Path of Exile 2 last year, we mentioned that the earliest an early Beta could occur might be late 2020,” wrote community director Bex in a forum post. “This is definitely not happening this year, due to significant schedule delays due to the pandemic. We have been focusing on keeping our leagues coming out as close to on time as possible, and this does mean some delays for the sequel.” 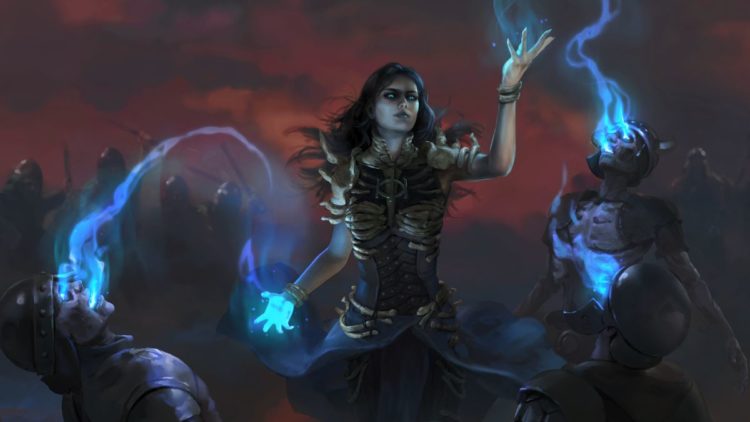 Path of Exile 2 was revealed last November during ExileCon. The anticipated sequel revamps the original, adding seven new acts, more towns (including one that moves across a desert), and, naturally, a ton of new baddies to slaughter. Hopefully fans of the first game will be able to get their hands on the beta next year. But GGG isn’t ready to reveal a proper launch window just yet.

Ready for the Harvest

Instead, players will have to get their slash-and-grind fix with the latest content update. Path of Exile: Harvest went live last week, offering new skills, uniques, passives, and much more. For those of you diving into the fresh content, be sure to check out our article on everything you need to know.