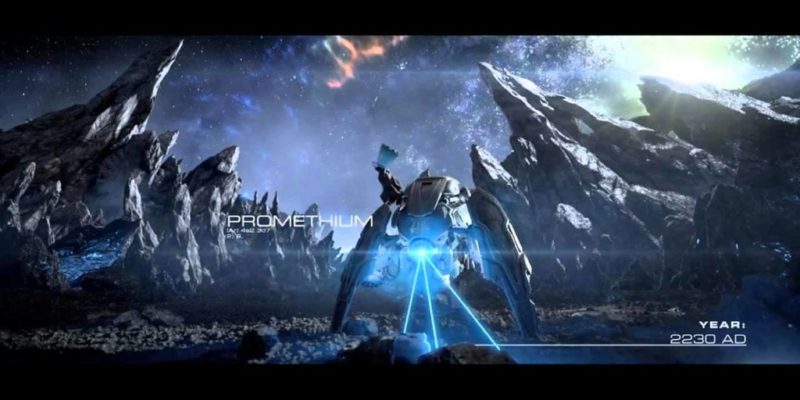 CI Games (that’s City Interactive, I believe) want you to get mad at aliens in forthcoming FPS Alien Rage. Don’t worry, there is a reason for this. It’s not just misguided anger or anything. Apparently there’s this stuff called “promethium” (hmm,) which is the “ultimate power source.” Everybody wants a piece of it and this has (perhaps as expected) resulted in a bit of a war type situation.

All of which sounds like a semi-reasonable excuse for an FPS. Let’s see what else it ticks on the FPS checklist:

Alien Rage is due in autumn. Take a look at an oh-so-cinematic trailer below, plus a few screenshots. Look, they have a score in the corner! Also, that is a lot of blue and orange.