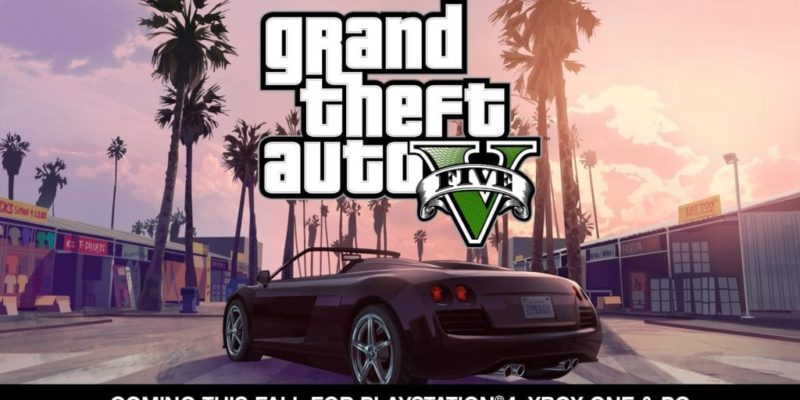 Nifty new features are rumoured to be coming to the PC version of Grand Theft Auto V.

Treat this as just a rumour, but according to  a post on the GTAForums a first person mode is being added to the PC/next-gen version of Grand Theft Auto V.  The new mode will apparently be available while walking on foot and also in vehicles.

There are nuggets of info regarding more new features including new easter eggs, new animals and a new character selection screen. We’re a little suspicious of this at the moment as the web cached version has also gone AWOL.

We’ll file this firmly in the rumour bin for now but if these features do get added then they’re going to make a lot of GTA 5 fans very happy.

The original post has vanished but there was a screen grab taken which may or may not be legit. Decide for yourselves.

Also, don’t forget to vote in our GTA 5 poll which we’ll be wrapping up soon.