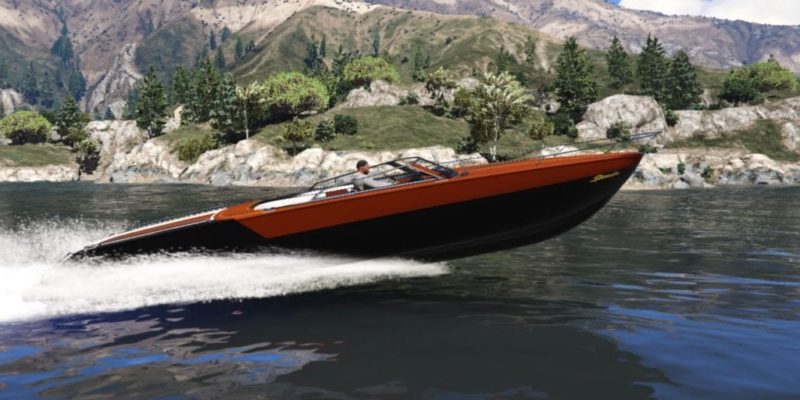 PC gamers love to tinker with the graphics in any game, and players of the PC version GTA IV  have enjoyed all the improvements the iCEnhancer mod has brought. With Rockstar having now confirmed that modding is fine in the single player game, it’s not taken long for iCEnhancer testing to get underway for GTA 5.

An update to iCEnhancer team page explains that to get the desired effect on the visuals (which you can see below) they removed the “blurry background”, changed the colour of the sun to be less brown, changed the water, removed post effects for each character, removed the DOF during player transition and weapon changing, and reduced the fog. They tested this out to see what was possible using the unreleased OpenIV and so far it’s looking really promising.

To accompany the news that work was now underway, they also released a couple of videos to show the changes in action. There’s no doubt that with the tweaks that have been made so far the game looks even more brilliant. The change to the water makes you want to just dive in and go for a swim and/or hunt for murder victims under the waves.