Images showing the rather pleasing range of graphics and control options available in GTA 5’s PC version have been popping up today, along with word of a custom PC radio station. Judging by the number of places writing about this, it sounds like Rockstar held some kind of swanky party that we weren’t invited to.

I bet all the fraternities were laughing at us and everything.

Anyway, the new GTA 5 menu images provide plenty of encouraging information about how the studio has treated this PC version. Let’s see a keyboard/mouse menu first, shall we? 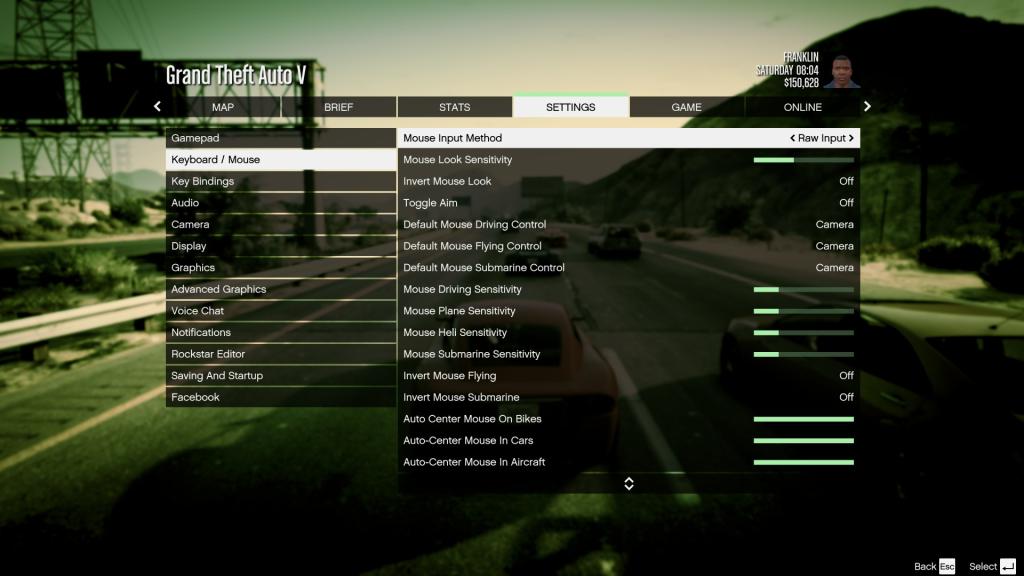 Look at all those separate mouse sensitivity options (you can click any image on this page for a larger version.) And the choice of “Raw Input” at the top, there. Good stuff.

On to graphics options, then. 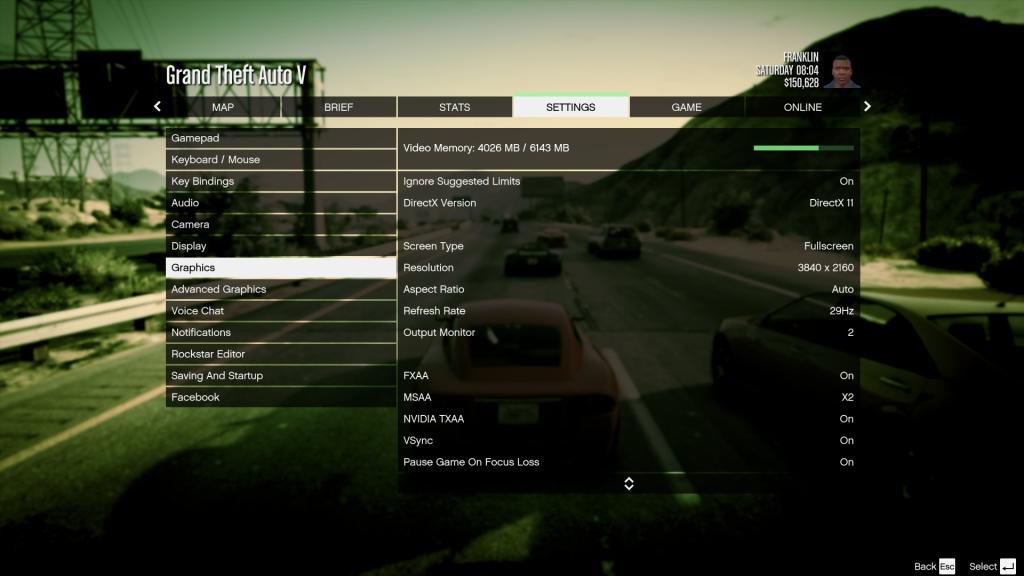 Resolution, aspect ratio and refresh rate options here. Plus a bunch of anti-aliasing options; FXAA, MSAA and Nvidia’s TXAA. Up at the top you can see a toggle to “Ignore Suggested Limits,” for if you want to go above and beyond GTA 5’s own suggestions for your particular system. 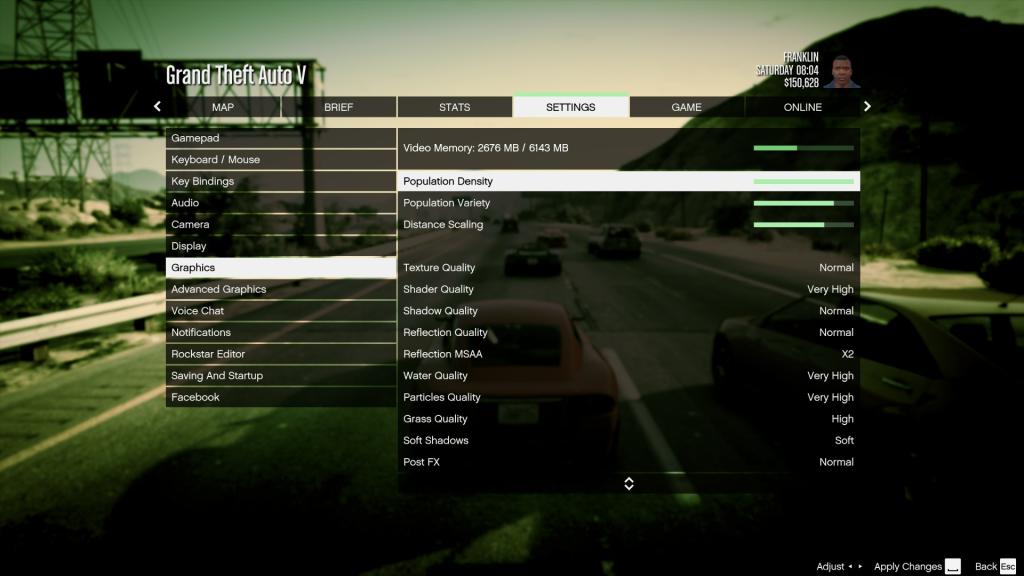 On this page we’ve got sliders for things like Population Density, so you can tweak that. “Distance Scaling” is presumably an LOD slider for the point where stuff will starting popping in. According to PC Gamer (who seem to have had access to this options menu,) texture, shader and shadow quality (etc) all range from Normal to Very High. 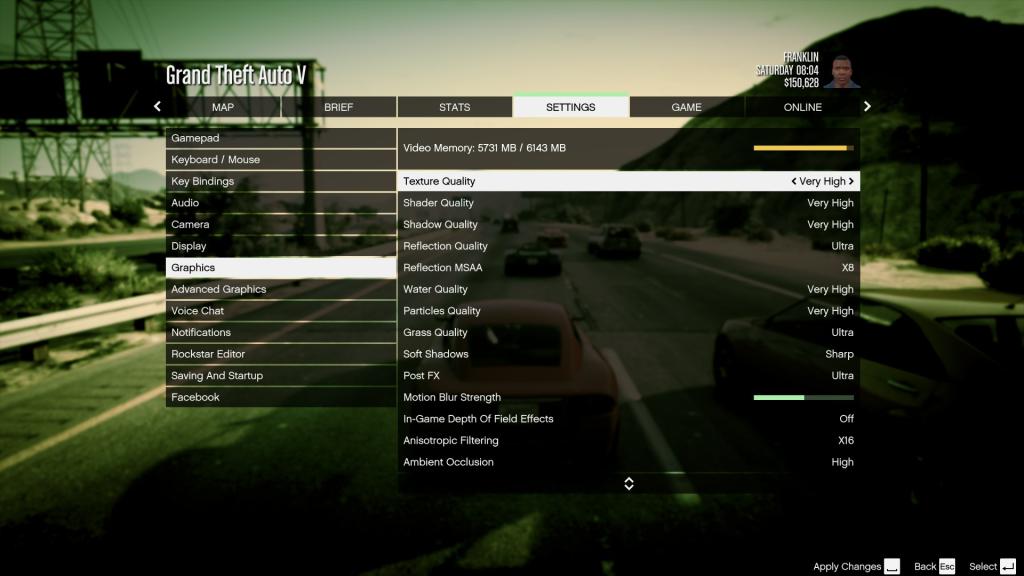 Basically the same screen here, but scrolled down a bit further to show a Depth of Field toggle (that one is just on/off,) AF choices (up to x16, as tends to be standard) and Ambient Occlusion. There are apparently some Tesellation options of some kind too, but nobody seems to have noted those down yet.

While we’re sourcing interesting GTA 5 news from other places, a GameInformer piece mentions that the PC version will have a “Self Radio,” which you can construct from music files on your own PC (formats not confirmed, so FLAC may or may not work.) You’ll be able to play these selected tracks sequentially, or on shuffle, or even GTA 5 commercial breaks and Station IDs added.

Finally, this IGN piece about the PC version has a quote from Rockstar North confirming that they developed this release in much the same way as the (well received) PC version of Max Payne 3:

“The PC version of Grand Theft Auto V is the result of a collaboration between the core Grand Theft Auto team and our lead PC developers from across all of Rockstar’s studios … Over the past few years, we realised that in order to really improve our PC versions, the core games team had to work a lot more closely with our PC-focused developers. We first put this into practise with Max Payne 3 and we were really happy with the results.”