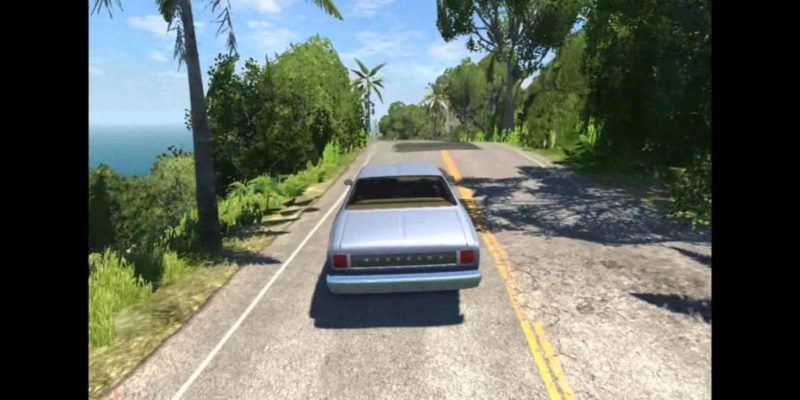 The petition to bring Grand Theft Auto V to the PC has been gathering some solid momentum and it has now surpassed 500,000 signatures. In fact 570,910 GTA V PC fans have now signed it as of writing.

The petition creator Mike Julliard has been overwhelmed with the response from PC gamers and the petition system was set up to automatically mail Rockstar with support signatures as they came in. Rockstar subsequently blocked the petition emails, probably because they were flooding their contact mailbox.

2K has now also been added to the automated mail according to Mike. He stresses that all the correct people are being contacted with the signatures and they are more than aware of the petition now.

Signatures are great but will that translate to sales? Time will tell once the game does actually get announced for PC.

Mike also released a new video (see below) to update all supporters on the current status of the petition and why not check out our debate on the subject.