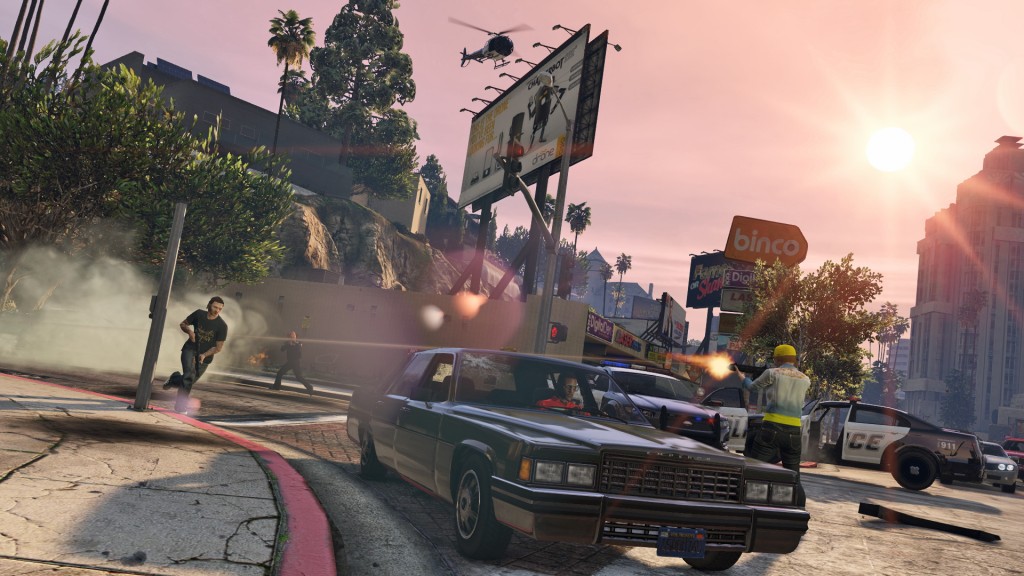 Rockstar is apparently planning the gift of PC specs this Christmas.

Right at the bottom of today’s “Asked & Answered” feature over on Rockstar’s site is a suggestion that PC system specs for GTA 5 will be issued next week. Presumably they’re not planning to announce them on Christmas day, so that would suggest Monday or Tuesday rather than deeper into the festive period.

Spotting credit for this one goes to the many eyes of NeoGaf.

Here’s the meat of Rockstar’s reply to a question about what’s going on with GTA 5’s PC version:

“We’re presently in the final stages of development on the PC version of Grand Theft Auto V and hope to have confirmed official system requirements to share soon here at the Newswire, please stay tuned for that to be announced in the coming week.”

There’s both interest and trepidation in the PC community about this port, as Grand Theft Auto IV’s release was notoriously poor. Rumours have been circulating that Rockstar put the same team who handled Max Payne 3 on this project, which would be decent enough news if true – but it’s also completely unconfirmed.

According to prior announcements about the PC version of the game, we can expect “across-the-board enhancements including increased resolution and graphical detail, denser traffic, greater draw distances, upgraded AI, new wildlife, and advanced weather and damage effects.”