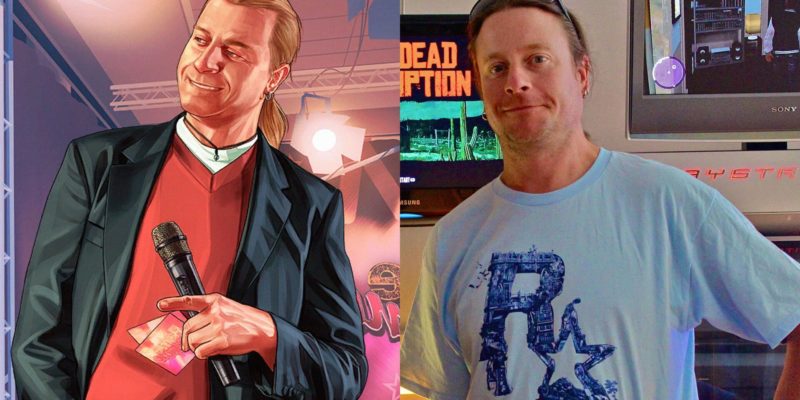 One of the most recognizable faces and voices of the Grand Theft Auto series is leaving developer Rockstar. Lazlow Jones has been soothing our ears over the last two decades on the in-game radio waves, and even appeared on-screen as the lovable character, but he is no longer with the company. As spotted by the YouTuber Gtamen, Jones’ updated LinkedIn profile pointed to a departure of Rockstar back in April.

No reasons were given for his departure, nor was there an announcement. However, an Instagram post from Lazlow suggested that the move was related to growing health complications of family members. The ongoing COVID-19 pandemic has only made things worse. Jones’ departure from Rockstar follows that of Dan Houser’s in March. The latter was a writing partner of Jones as well.

As for the present, Lazlow Jones is working on several projects, including shows for both Disney and Netflix. He also appears to be doing some consultancy work for a video game company. Lastly, his profile details a collaboration with a Comedy Central writer, and a former Dreamworks director.

The prolific GTA radio host started out with scripts and hosting Chatterbox FM for GTA 3. He became a hit and a consistent presence for the series all the way to GTA V. In the latest entry of Grand Theft Auto, Lazlow was also the host of the Fame or Shame talent show, making his on-screen debut of sorts. Aside from voicing his character in the games, Jones was also a writer, director and producer.

He has worked on the different trailers, streams, and even some of the in-game shows players can watch in the open-world RPG. Along with his voice talents, Lazlow Jones has also helped direct voice actors and has written dialogue. Red Dead Redemption 2 featured more of his work, along with other Rockstar games.

Suffice to say, it will be strange not hearing Lazlow Jones’ in future Grand Theft Auto games. He will certainly be missed, but perhaps he can return in the future. 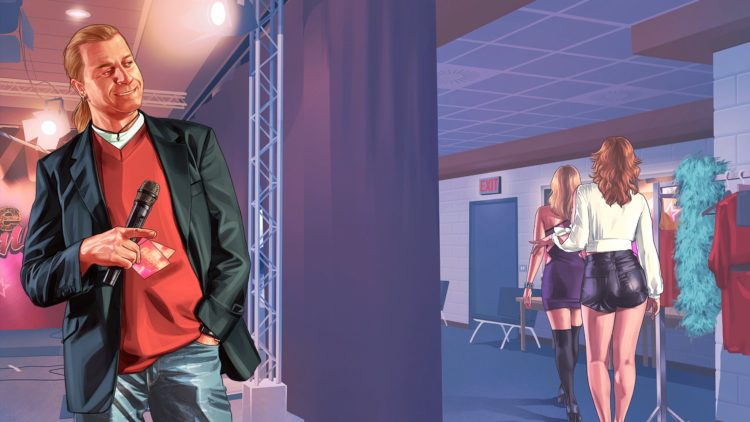 By Logan Broadley17 hours ago
Industry