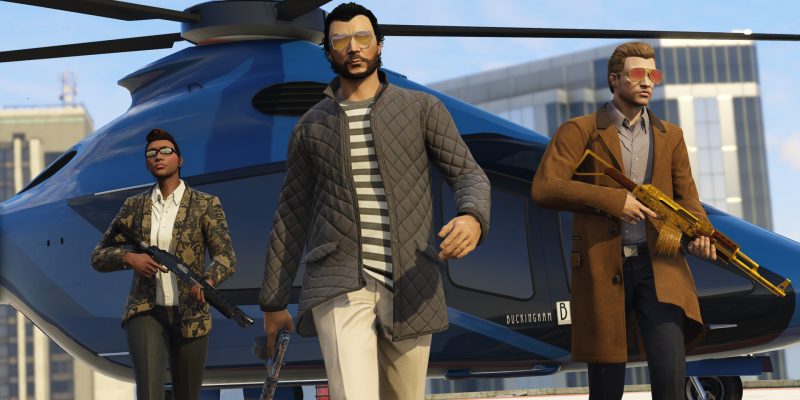 It has been a good eight years since Grand Theft Auto V made its way onto the PC platform. Not too long after, GTA Online burst onto the scene, giving players a whole new world to explore and have fun in. That is, if you can stomach frequent crashes and more egregiously, the horrendous load times. This is not even limited to the online mode. The loading in the base game itself can take a pretty long time. Perhaps it is this kind of torture that led an enterprising player to discover something wrong in the game’s code. Subsequently, they announced a solution to reduce the load times of GTA Online by almost 70%.

GitHub user tostercx has been generous enough to share the fixed game code with the world. However, the user does warn that the code is more of a proof of concept. If you choose to use the game code, you are doing it at your own risk.

Yet, if the load times in GTA Online have made you desperate enough to give it a go, tostercx has also helpfully provided a detailed breakdown of how to go about the whole thing.

According to tostercx’s findings, the horrendous load times in GTA Online can be partly traced to badly optimized code. A 10 MB JSON file that has 63,000 item entries also plays a part. For every instance that an item is found, the check is run. Over and over again. The user’s estimates that around 1,984,531,500 checks are made in total each time. 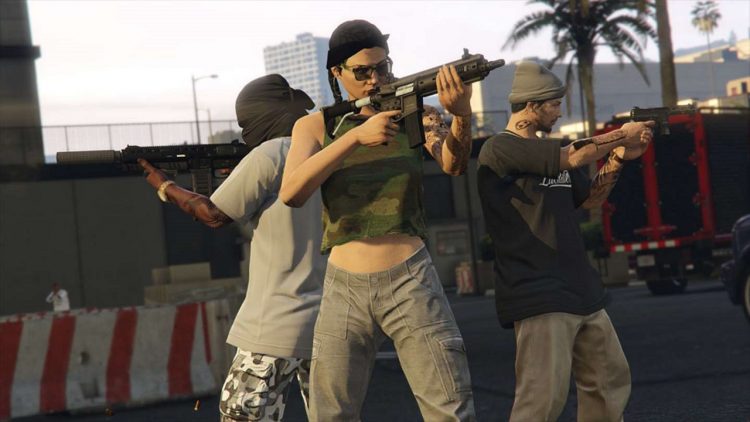 It is clear to see how a bottleneck can occur. With the game only loading from a single core on the CPU, it made things even worse for tostercx. After fiddling with the code, the load times of GTA Online were reduced from six minutes to one minute and 50 seconds instead. That’s an undeniable improvement that will definitely make players sit up and take notice.

Just how did a random user manage to do this while Rockstar has not done so in so many years remain a mystery. Could there be more than meets the eye when it comes to load times and GTA Online? Perhaps the developers will chime in.

At this point in time, we are all just hostages to the game. With GTA Online’s popularity still strong after all of this time, it does hardly seem to be an issue for Rockstar to worry over. Perhaps the focus on more single-player content or the new heist might be more important.