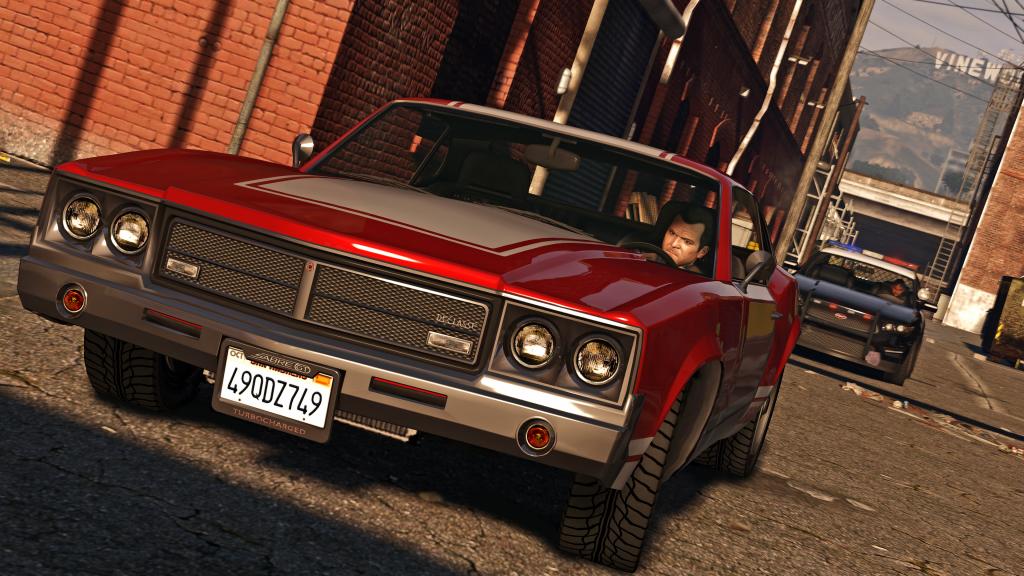 Officer, this game was free, I swear.

Rockstar are smearing a little honey on GTA V PC pre-orders made through their own ‘Rockstar Warehouse‘ store by offering a freebie game in the bargain.

Update: Looks like this offer extends to the Steam store version too.

Any GTA V pre-orders made before (or possibly on, it does say “by”) 1 February will get you a bonus $300,000 for GTA Online and one of the following titles:

Granted, some of those games can be picked up for almost no money at all through Steam, but hey, anything to encourage people to part with their $60 USD early, right?

Be aware that a 15% deposit will be charged as soon as you pop down your pre-order cash. To off-set that slightly, you do get the free game straight away.