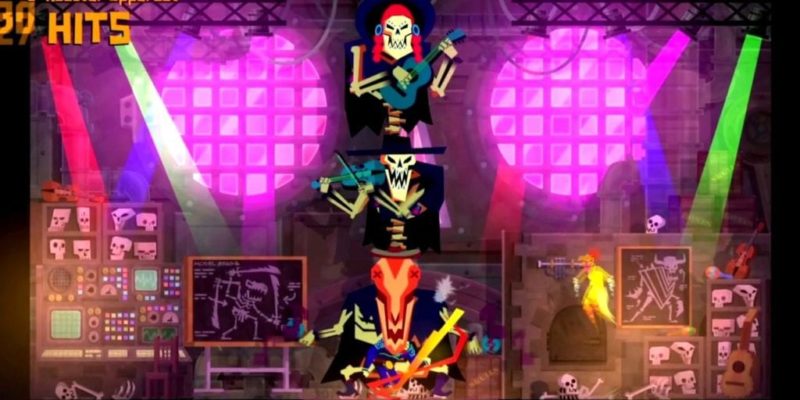 Guacamelee! Now featuring all new fonts in the title.

Guacamelee! Super Turbo Championship Edition (henceforth known as Guacamelee! STCE) will be colourfully wrestling its way on to Steam. Because the main guy is a Mexican luchador, you see. I mean I could’ve said luchadoring I suppose.

Anyway, from 21 August Guacamelee! STCE will be available through Gabe Newell’s favourite digital platform for $15.00 USD. But wait, if you already own Guacamelee! on Steam, you can upgrade to STCE for $5.00 USD via a DLC transaction.

There will be Steam workshop integration, Steam trading cards and a Costume Shop of some sort. In terms of in-game features, this is what STCE adds to the title:

Here’s a trailer, which demonstrates a couple of those features, as well as a dramatic voiceover and a cute chicken.